Shamita Shetty, Shilpa Shetty's sister, has posted a cryptic remark on overcoming obstacles and inner strength while her brother-in-law Raj Kundra remains in judicial custody for the production and circulation of pornographic videos through an application.

She captioned the post, "Sometimes the power inside you isn't a big blazing spark for everyone to notice.. it's just a small spark that whispers ever so softly." “You've got this...keep going.” You have no control over how others receive your energy.''

Shilpa Shetty, her sister, has also been quizzed twice by crime branch officials, and the actress has yet to get a clean chit in the matter. 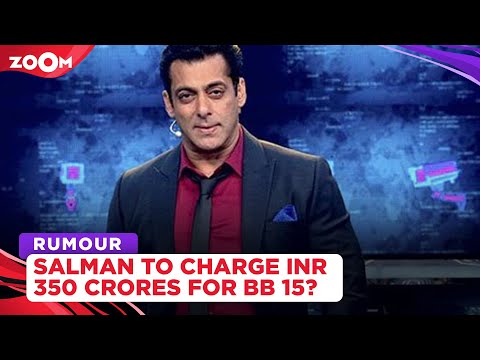 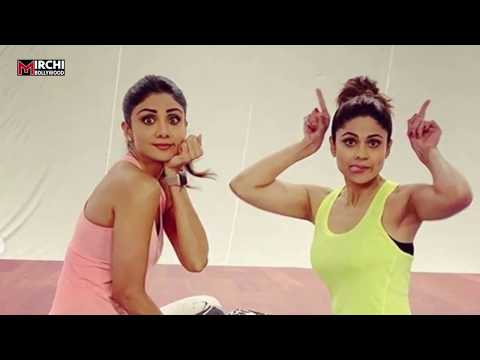 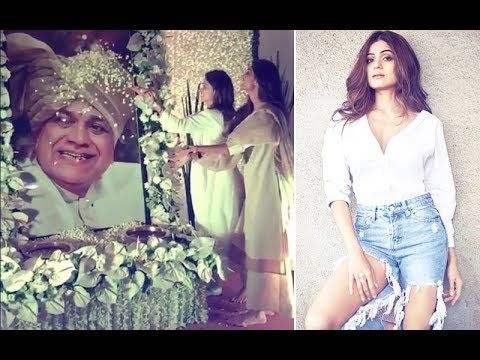 Ashamed of Father’s Day Post Trolls, Shamita Shetty Has Her Claws Out
3 years ago 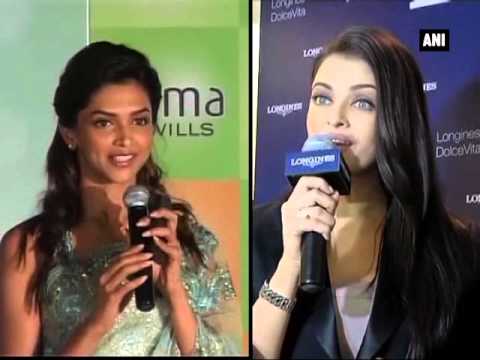 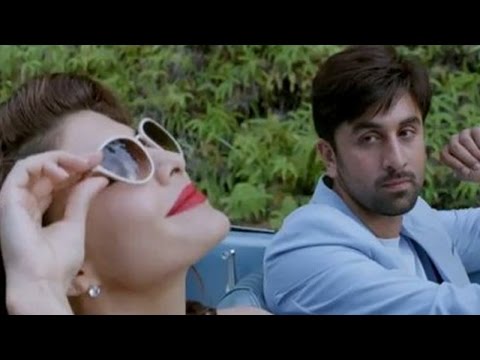 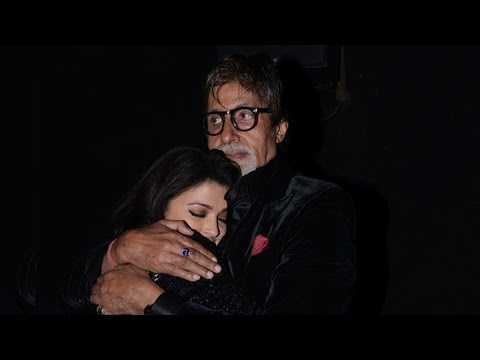 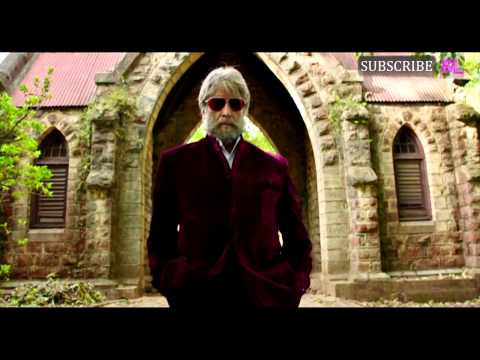