Watch and enjoy ‘Ye Kannulu Choodani’ cover song from the film 'Ardhashathabdam'. The song is crooned by Sid Sriram and the lyrics are penned by Rahman. Music of the song is composed by Nawfal Raja AIS. Karthik Rathnam and Naveen Chandra are lead cast of the film. 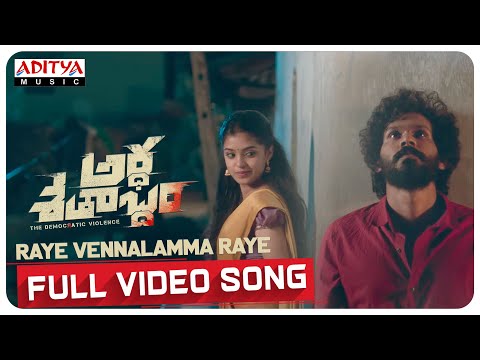 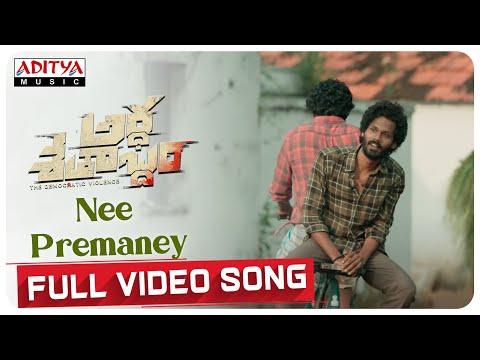 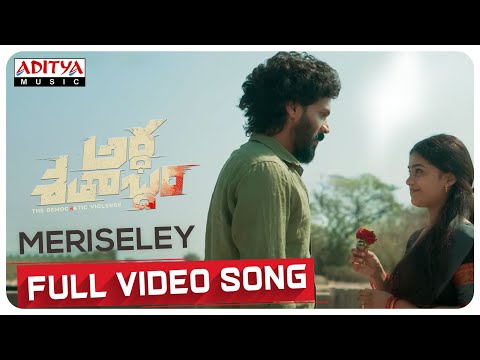 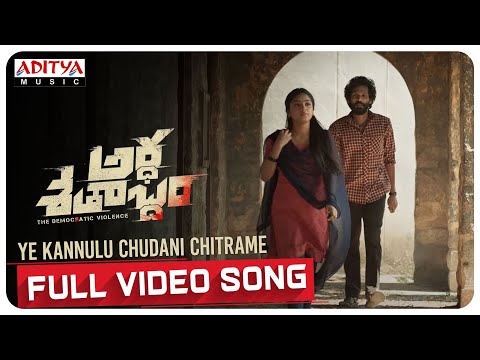 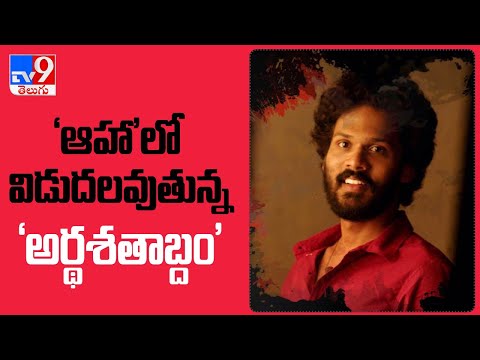 Ardhashathabdam premieres on aha on June 11
3 months ago 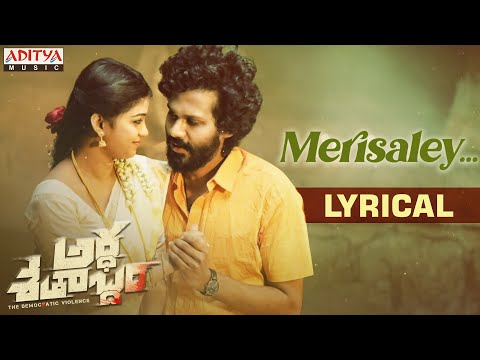