A heavy sandstorm with dust clouds has engulfed Dunhang in northwest China, leaving the city covered in dust. The wall of sand, estimated to have reached 100 metres (330ft) in height, turned the sky yellow and reduced visibility in the ancient Silk Road city to less than five metres (16ft). Drivers were ordered to get off the roads and shelter in service stations.

Dunhuang is home to the Mogao Grottoes, a UNESCO World Heritage Site, and is located on the edge of the Gobi Desert, which is known for its harsh climate and living conditions. 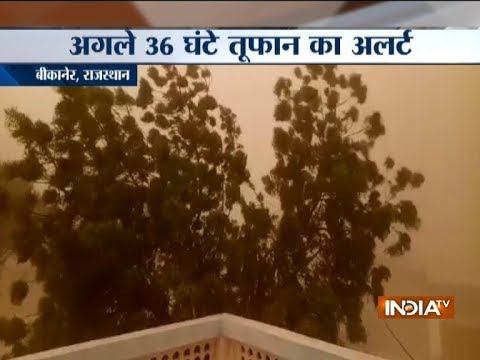 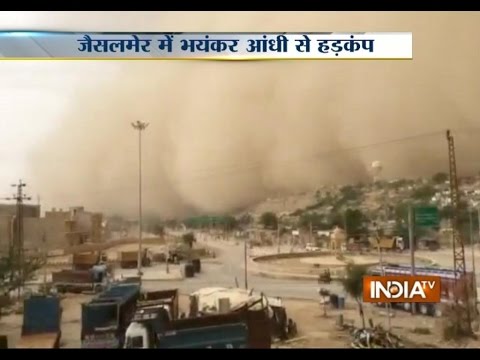