Recently, a fan shared the video of Tollywood young tiger Jr NTR playing volleyball with director SS Rajamouli and the RRR team during free time. Now, the video is going viral on social media and receiving huge reactions from the netizens.

On the professional front, Jr NTR is busy with RRR shooting and the film is slated for release on October 13. The other star cast of the flick are Ram Charan, Ajay Devgn, Alia Bhatt, Olivia Morris, Ray Stevenson, Alison Doody, and others. RRR team is planning to launch movie anthem on August 1. 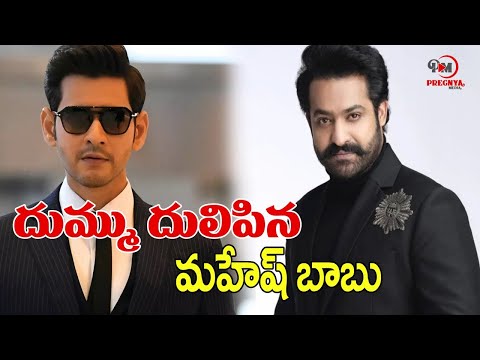