The much-awaited title song with lyrics from romantic comedy entertainer ‘Crazy Uncles’ is out. This song is sung by Lipsika and lyrics are penned by Kasarla Shyam. Music for the song scored by Raghu Kunche and Bhole Shavali. The lead cast in the film are Sreemukhi, Raja Ravindra, singer Mano, and Bharani. 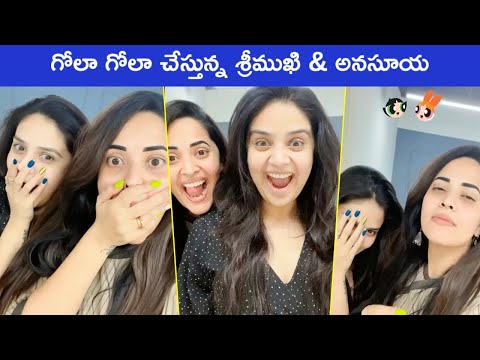 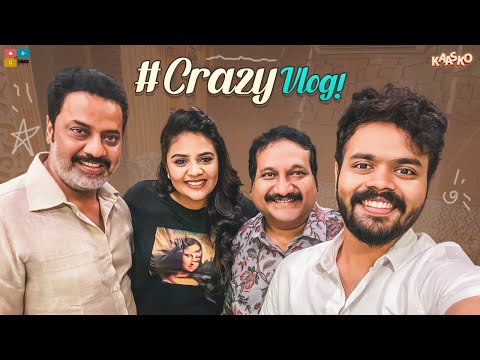 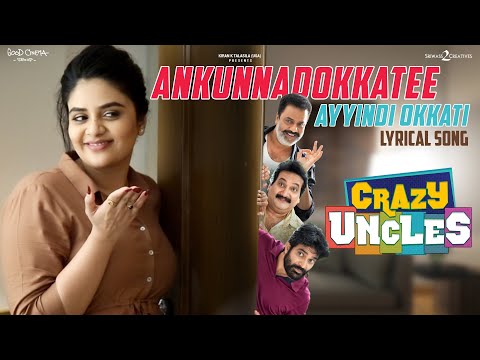 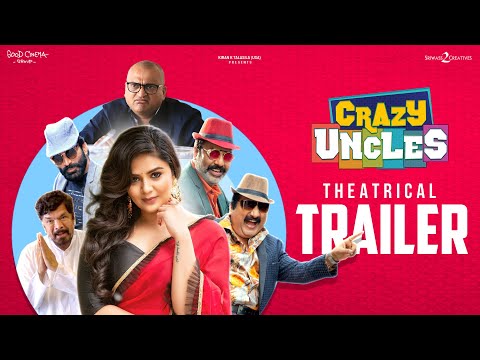 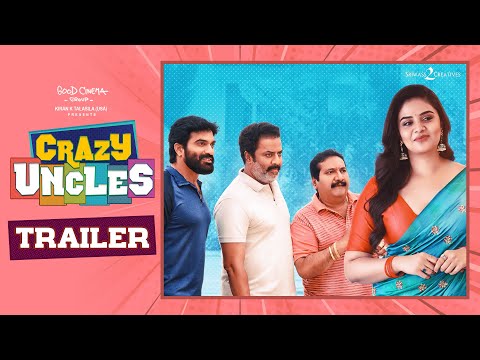