The Legend Kaikala Satyarayana has turned 86 years old on July 25. In almost a hundred films, he captivated audiences as a villain, hero, character artist, and comedian. Megastar Chiranjeevi and his wife met Kaikala Satyanarayana on this auspicious occasion and wished the Legend a happy birthday. The megastar has reminded his association with Kaikala Satyanarayana. Chiranjeevi has also shared a photo with him on social media and expressed his admiration for him in the comments.
In 2011, Kaikala Satyanarayana received the prestigious Raghupathi Venkaiah award for his contributions to film. 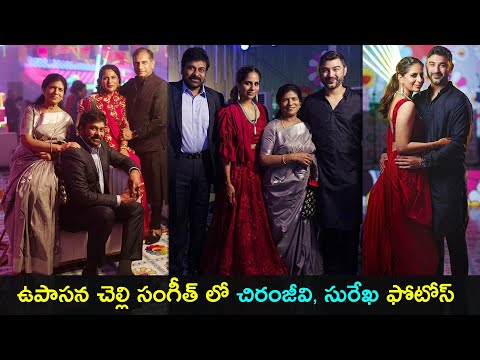 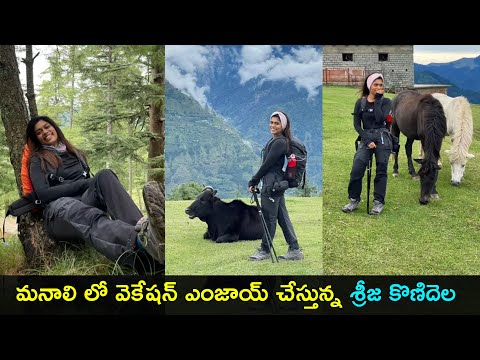 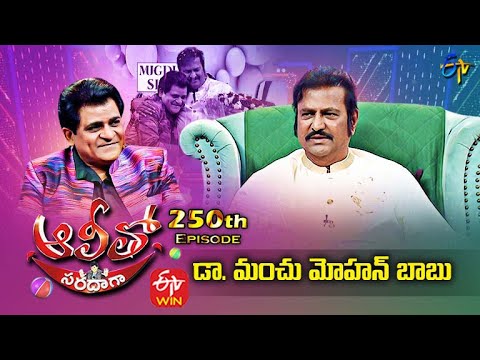 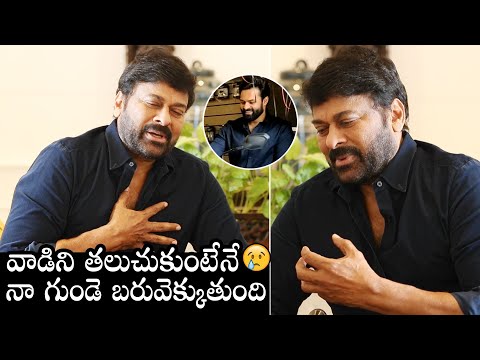 Chiranjeevi thank Sai Pallavi for rejecting his movie, see her reaction
6 days ago 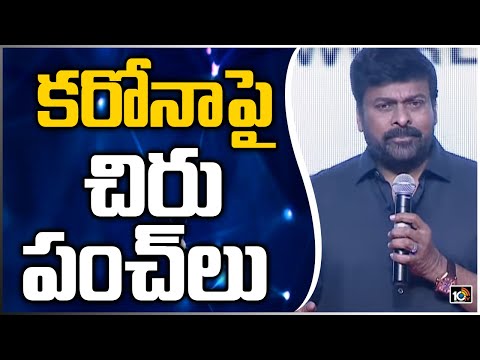 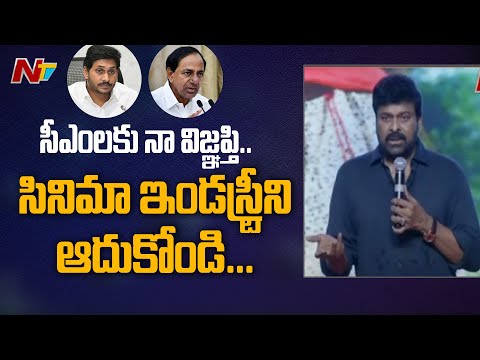 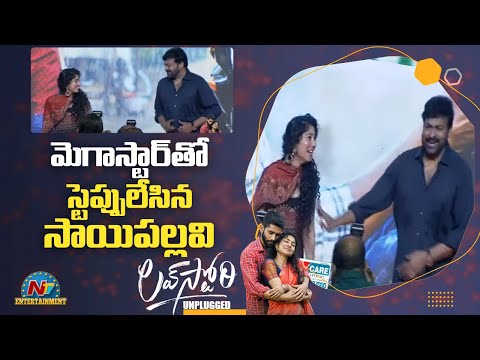