Watch and enjoy the official trailer of the film Shershaah featuring actors Sidharth Malhotra and Kiara Advani in the lead roles. On August 12, the film will be available on Amazon Prime Video. In the trailer, Sidharth plays Paramvir Chakra winner Captain Vikram Batra (PVC), while Kiara plays his fiancée Dimple Cheema. The story is based on the life of Captain Vikram Batra, who died while attempting to save a fellow officer. Vishnu Vardhan, the Tamil filmmaker, has made his Bollywood directorial debut with Shershaah. Dharma Productions and Kaash Entertainments collaborated on the project. 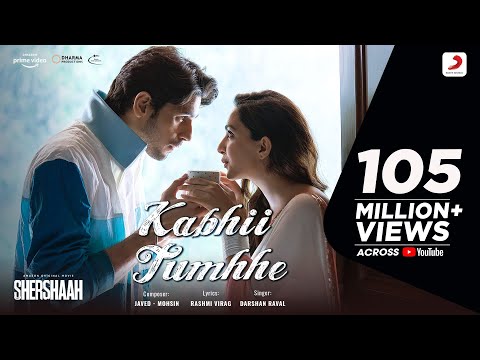 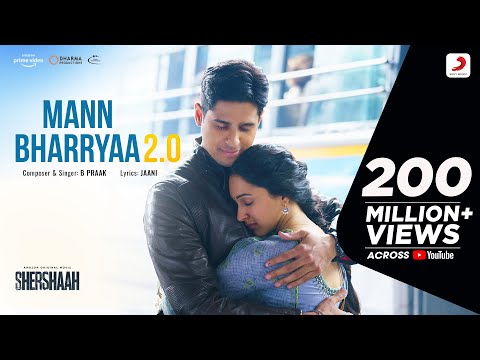 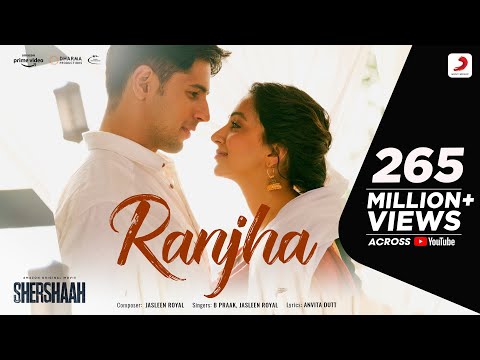 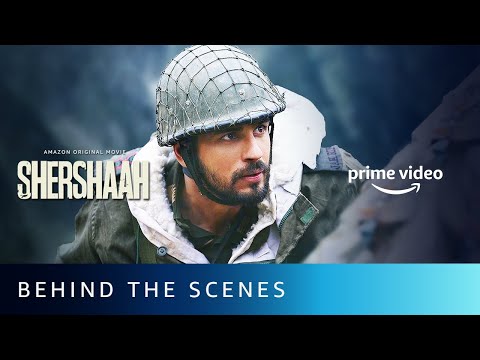 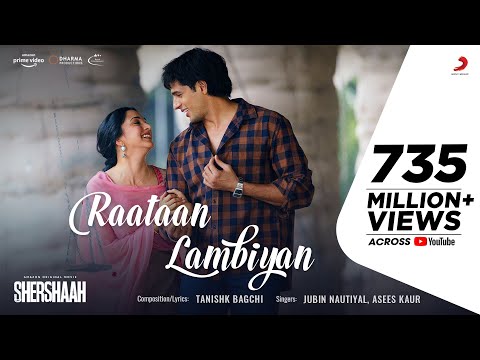 Title track of Shershaah featuring Sidharth, Kiara Advani is out
1 month ago 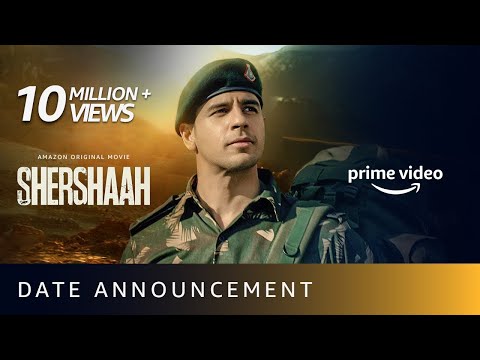