After beating Miguelina Garcia of the Dominican Republic in the round of 32 today at the Kokugikan Arena, Indian boxing legend Mary Kom (51kg) stormed into the Round of 16 of the women's flyweight (48-51 kg) category event. After the first two rounds, the score was tied at 19-19, and the match promised to be an entertaining and evenly contested encounter. Mary Kom rose to the situation in Round 3 and performed enough to advance in the boxing tournament.

In the video, one can see Marykom's powerpunch of a solid left jab to her opponent. Needless to say that Marykom's expertise has propelled her to the next round. 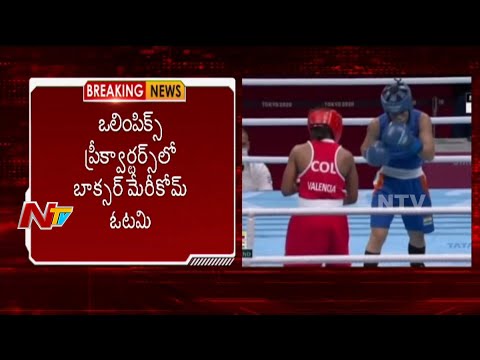 Tokyo Olympics: Mary Kom crashes out after losing to Victoria Valencia of Colombia
1 month ago
Advertisement 36 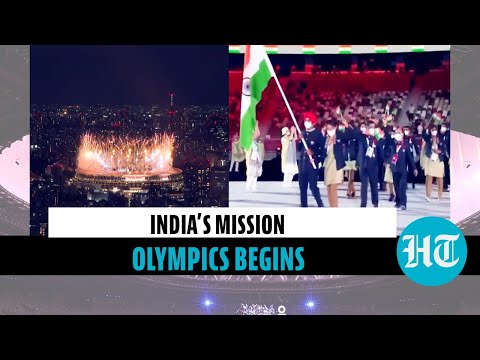 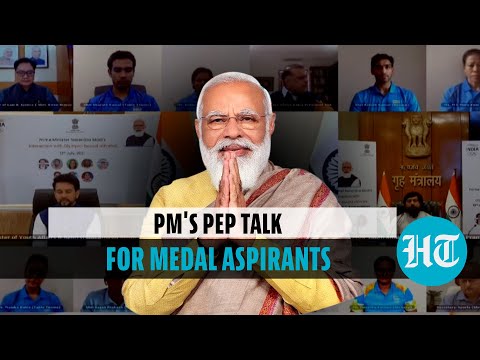 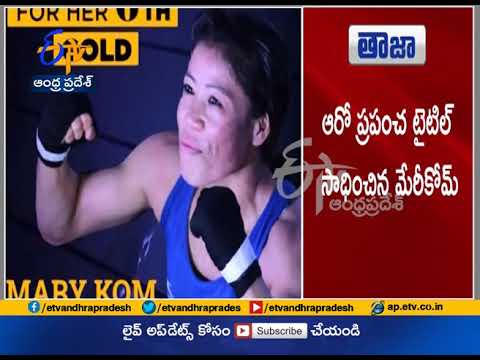 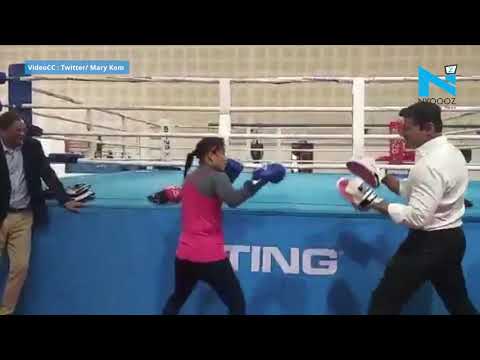 Watch Mary Kom vs. Rajyavardhan Rathore in a friendly boxing bout
2 years ago 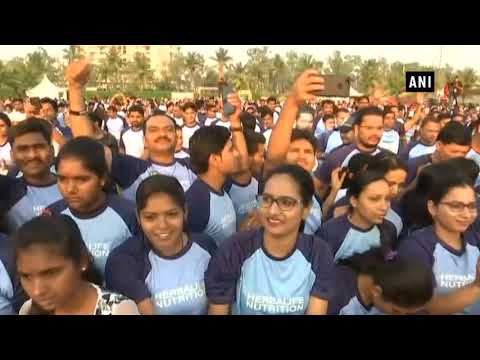 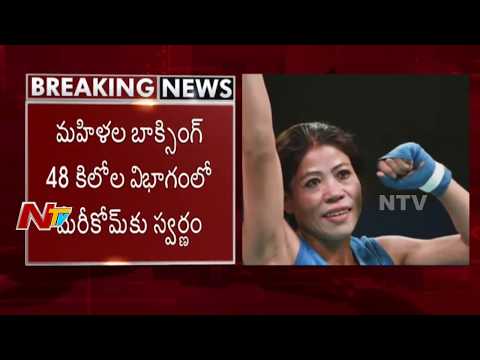