Noted Bunny Vas, a Telugu producer, has written a letter to Google CEO Sundar Pichai. The hard hitting letter was sent in response to Sundar Pichai's recent remarks on the benefits of social media use and stating that social media is an excellent tool for exercising one's freedom of expression.

Bunny Vas said in this letter that he is a victim of targeted harassment on social media sites.

"When I initially began using social media, I thought it would provide me with a wonderful platform to share my thoughts and ideas. That, however, was not the case,'' he added. The successful producer said that he and his family had suffered greatly due to false news and unethical claims spread on social media. 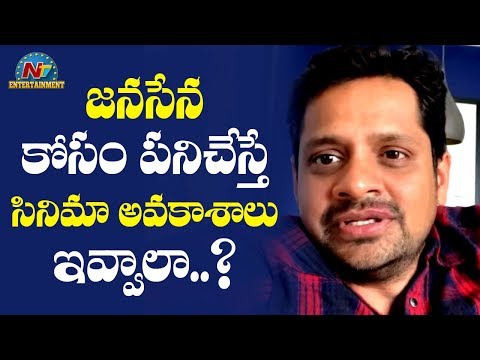 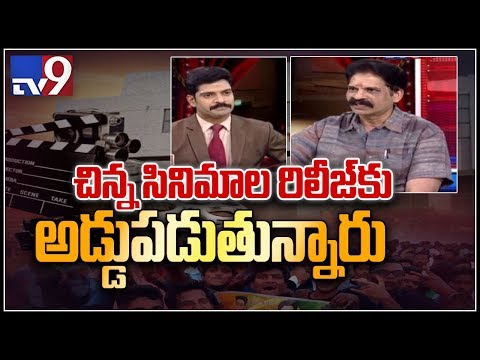 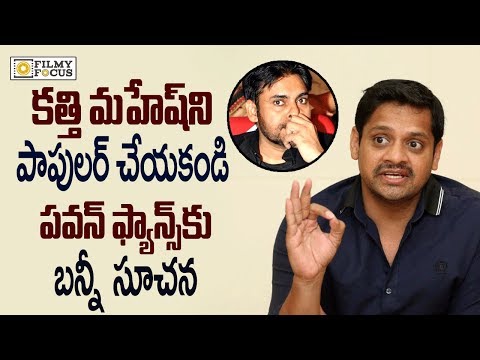