Sonu Sood is now in Punjab, where he is filming a music video. He uploaded a video on his social media account from Punjab in which he is seen pulling a rickshaw. He had asked the milkman to sit in the rickshaw. Sonu Sood is seen negotiating with the milkman and wondering whether he would receive a discount. Sonu Sood asks the milkman in the video, "How much milk do buffaloes give?" 'Will we receive milk?' he continues. When the milkman refuses to provide the discount, Sonu Sood asks, "What it will happen when you're putting water into the milk... will the cream come, won't it?" Okay, man, God bless you. 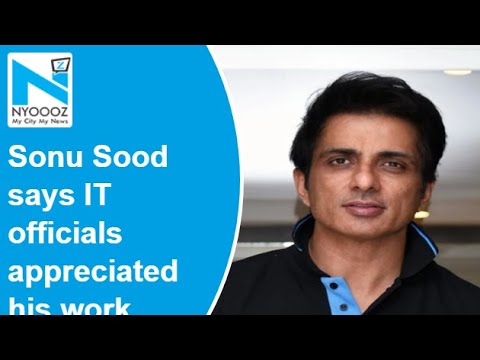 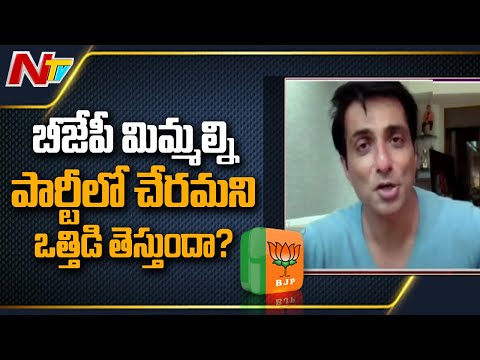 Actor Sonu Sood about his political party
4 days ago 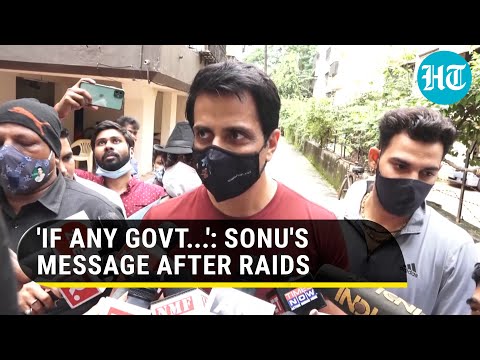 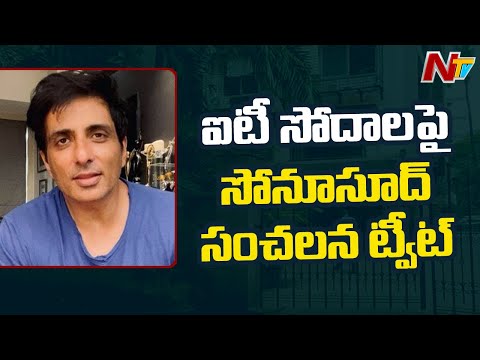 Every rupee is awaiting its turn to save a precious life : Sonu Sood after IT raids
6 days ago 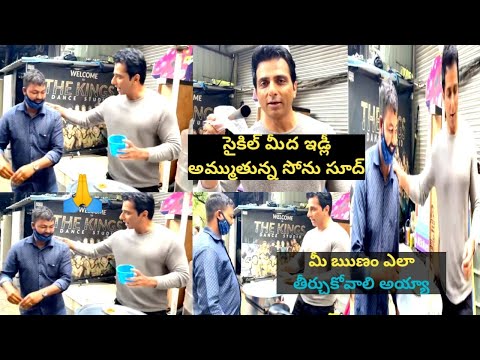 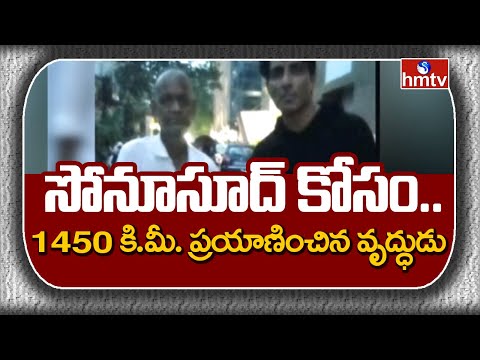 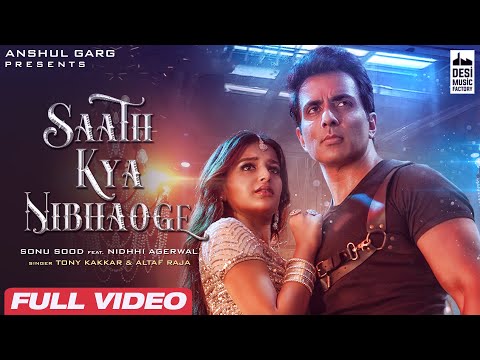 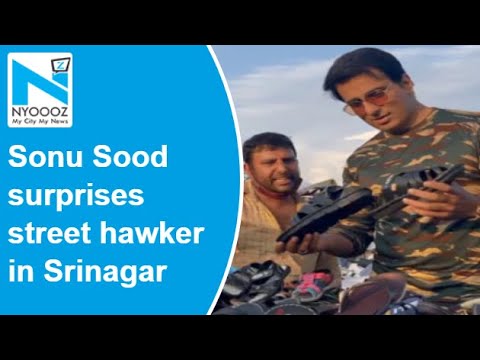 Kashmir: Sonu Sood surprises street hawker by turning up at his stall, asks for discount
1 month ago
..more