Watch: This Groom turn 'Work From Home' to 'Work From wedding' in this hilarious viral video

Since the coronavirus pandemic struck employees in 2020, 'work from home' has become a part of their lives. No one, however, has been as busy as this groom, who took work from home to a new different level. The groom hailing from Maharashtra may be seen sitting at his wedding pavilion with his laptop, completely dedicated, in a really professional way. The video, which was uploaded on social media platforms, shows the groom sitting with his laptop at the mandap only minutes before the wedding ceremony. The video has received a lot of attention on social media.
On the other hand, there was another version that the groom talked to someone in a video call.

Meena, a senior actress, was successful in building her image in South India by working with all of the major stars. She has shown her acting abilities in addition to displaying her elegance in..

Stylish star Allu Arjun on Thursday visited Apollo Hospitals in Hyderabad to see actor Sai Dharam Tej, who is undergoing treatment after he met with an accident. Allu Arjun was busy shooting for his..
..more
Advertisement
Telugu News 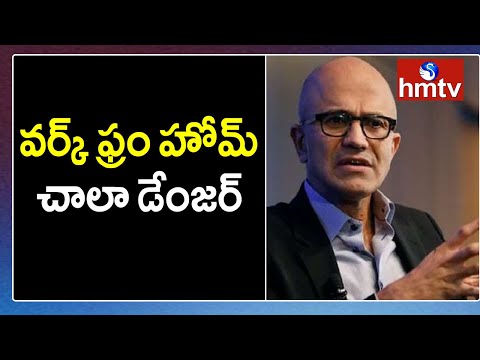 Work from home could be harmful for employees: Microsoft CEO Satya Nadella
1 year ago
Advertisement 36 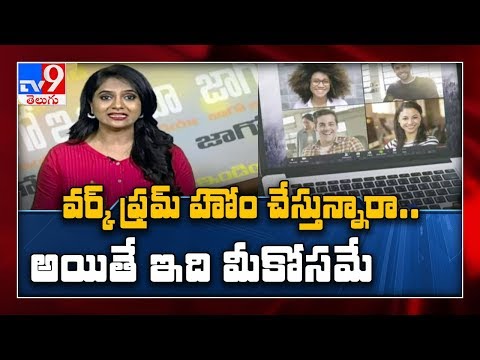 Tips for cyber security when working from home
1 year ago 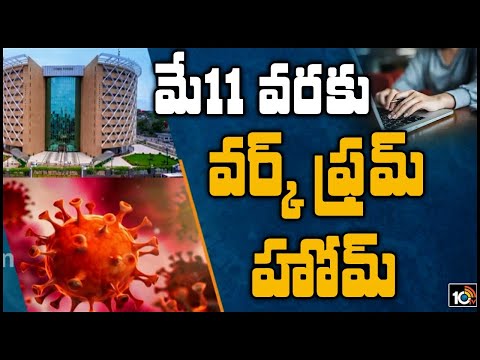 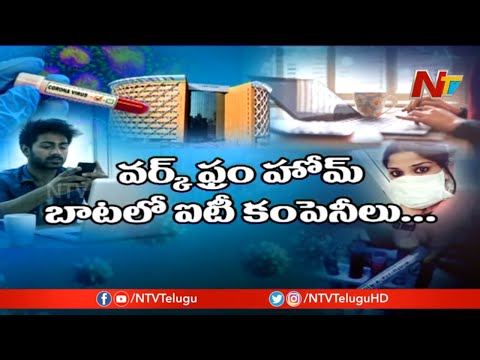 70% of IT companies in Hyd orders techies to work from home
1 year ago
..more