Naarappa is an official Telugu adaptation of Dhanush's 2019 Tamil blockbuster Asuran. On July 20, 2021, the film was released on Amazon Prime Video. The plot of the film, directed by Srikanth Addala, is based on Poomani's Tamil book Vekkai. The film has received positive feedback from critics and audiences alike. 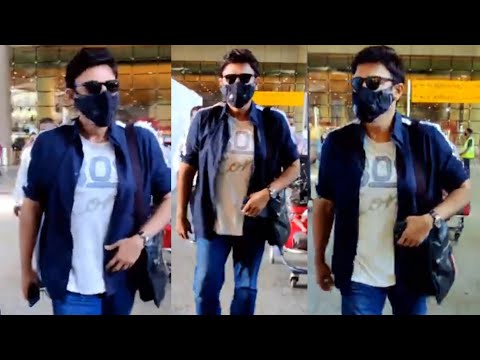 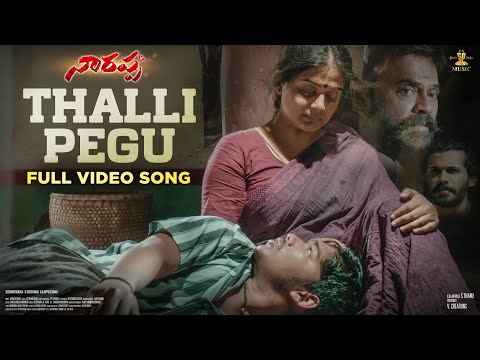 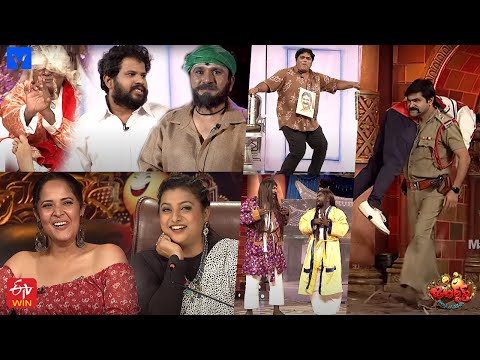 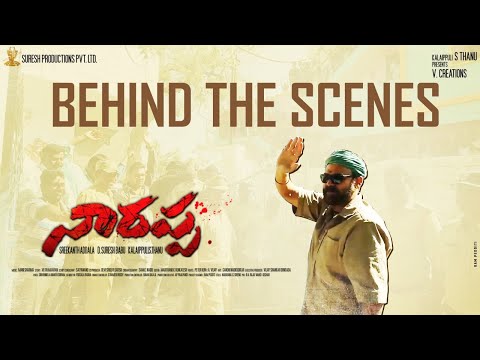 Behind The Scenes: Narappa - Venkatesh Daggubati, Priyamani
1 month ago 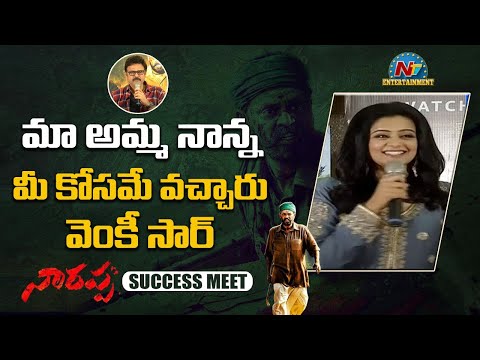 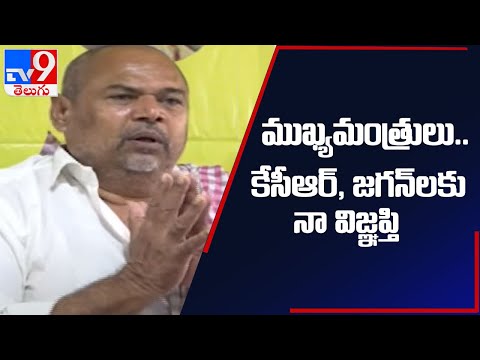 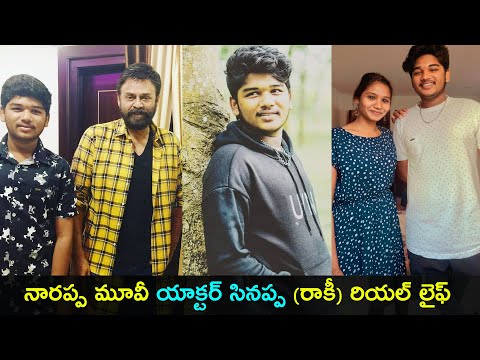