A team from Mumbai Crime Branch has raided the Juhu home of Bollywood actress Shilpa Shetty. Earlier in the day, a Mumbai Court prolonged the police custody of businessman Raj Kundra till July 27. On Monday, he was labeled as a 'key conspirator' in the investigation and was arrested until July 23. The court prolonged it until July 27 today. According to the reports, Raj Kundra's wife Shilpa Shetty is also likely to be questioned though she is not involved in the case directly. Raj Kundra's financial transaction with a foreign bank is also under scanner, according to the reports.
Raj Kundra was apprehended on the night of July 19 for violating numerous provisions of the Indian Penal Code and the Information Technology Act. The businessman is charged of creating and disseminating pornographic material. 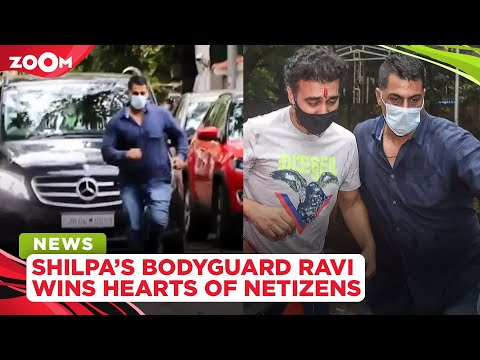 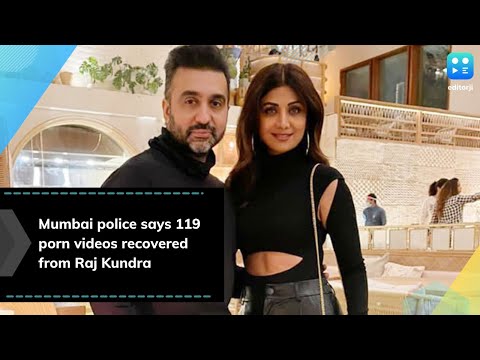 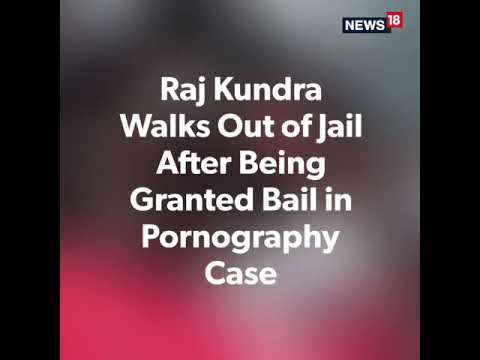 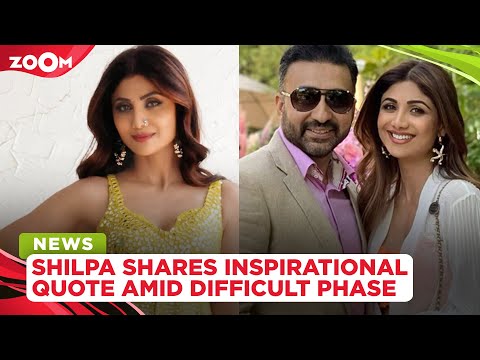 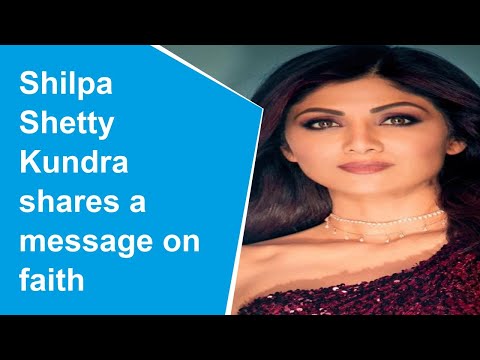 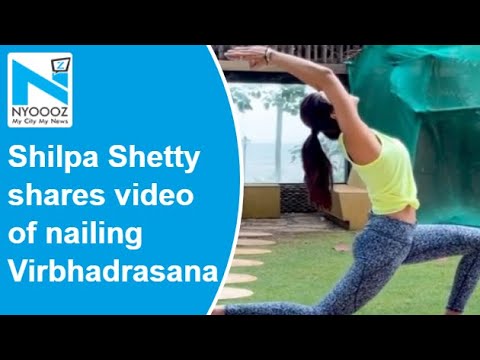 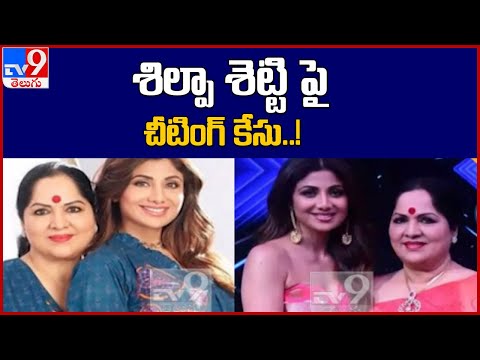 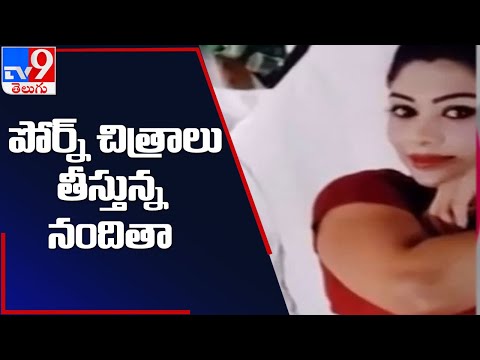