South talented actress Samantha Akkineni has launched ‘Kalisaayi Kallu Kallu’, the third song from the film Andharu Bagundali Andhulo Nenundali with a tagline 'All is well'. She has wished success to actor Ali and his film. Kalisaayi Kallu Kallu song is sung by Ramya Behara and the lyrics are composed by Bhaskarabhatla.

Music for the song scored by Rakesh Pazhedam. The flick features Ali, Naresh Vijaya krishna, Pavithra Lokesh, Mouryani, and others. It is directed by Kiran Sripuram and produced by Ali Baba, Konathala Mohan, Sri Charan R under the banner of Aliwood Entertainments. 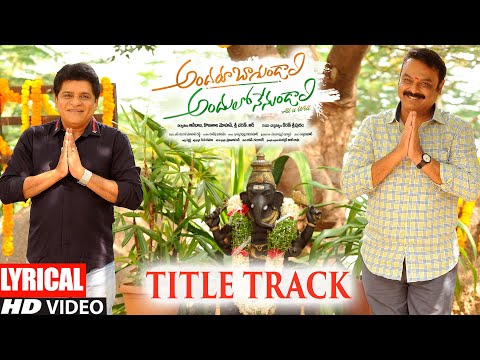