Payyavula Keshav, Chairman of the Andhra Pradesh Assembly Public Accounts Committee, has demanded that the ruling YSRCP government, led by CM YS Jagan Mohan Reddy, explain why it kept the guarantee and escrow agreements it had given for taking Rs 25,000 crores of loans from various national banks through the AP State Development Corporation Limited (APSDC) secret?.

During the press conference, Keshav disclosed certain papers related to the agreements. He has requested the Finance Minister to explain if these state guarantees for loans totaling Rs 25,000 crore were approved by the Central government and the Reserve Bank of India. 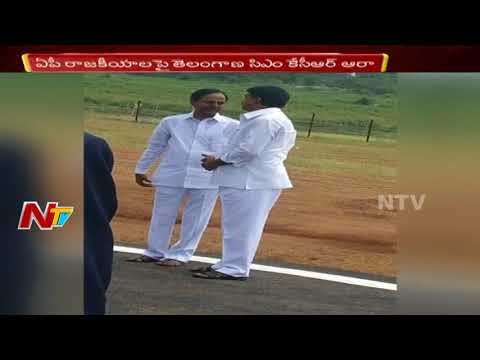 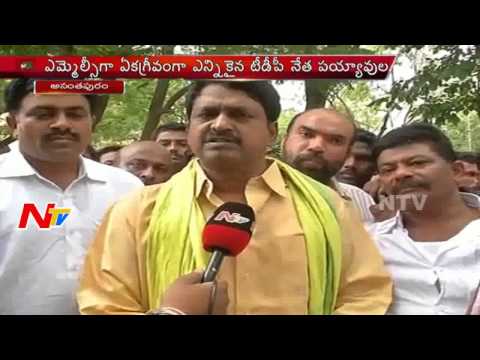