Ajinkya Rahane, Team India's Test vice-captain, has been heavily criticised on Twitter over a 2012 post in which he lauded business tycoon Raj Kundra, who was recently detained in connection with suspected pornography. Ajinkya Rahane, a Team India cricketer, was also caught up in all of this for a Twitter conversation he had with Raj in 2012. Rahane thanked Raj in his tweet, writing, "Sir, you are doing a Great job." Raj Kundra also responded to Ajinkya Rahane's tweet, writing, "Thank you very much." You have to witness it live.' Ajinkya Rahane was formerly involved with the Rajasthan Royals, a team co-owned by Raj Kundra in the Indian Premier League (IPL). People are now mocking the middle-order batsman by adding amusing responses and remarks while repeating the tweet. 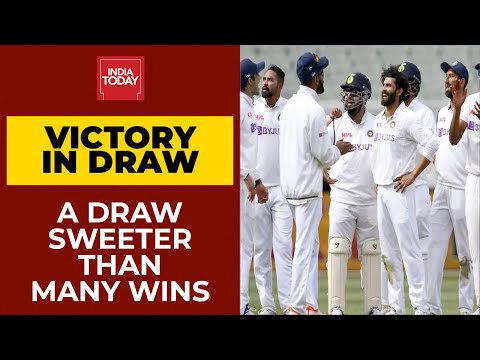 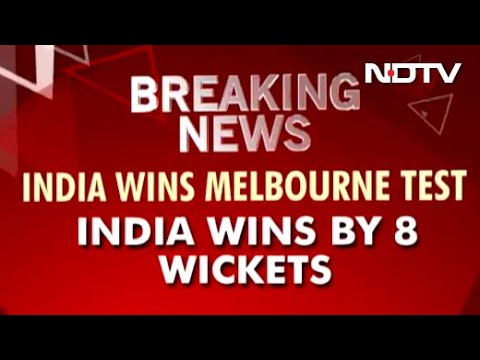 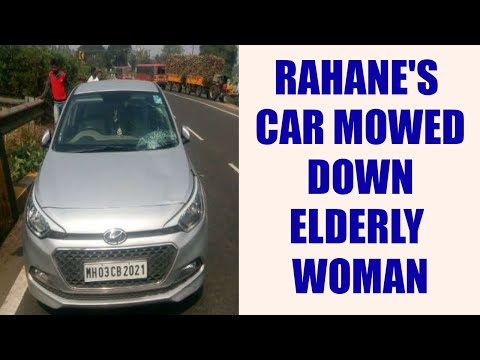 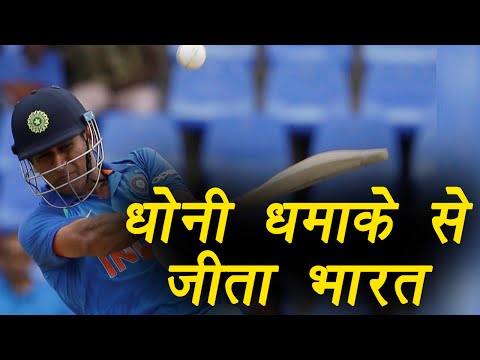 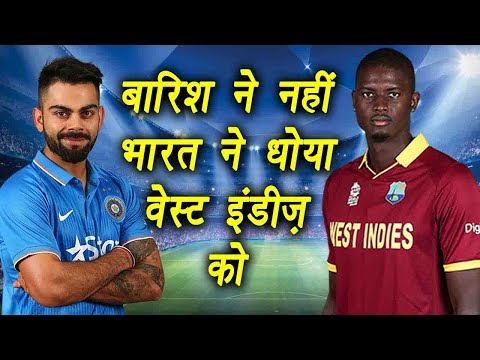 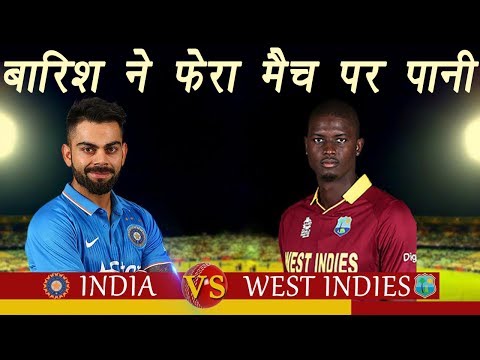 India Vs West Indies: Match abandoned due to rain
4 years ago
..more