Prabhas visuals at Hyderabad Airport: Back from Radhe Shyam shoot

Prabhas, a popular Tollywood actor who is presently filming for the forthcoming Radhe Shyam, was recently seen at the Hyderabad airport. Radhe Shyam is a love drama. Pooja Hegde will play his co-star in the Radha Krishna Kumar-directed film. The film will be available in both Hindi and Telugu. Because the narrative is set in Europe, major portions of the film are said to have been filmed there. For the forthcoming film Salaar, he has collaborated with KGF director Prashanth Neel. Prabhas is also working on Adipurush, Om Raut's mythical drama.

Prime Minister Narendra Modi on Saturday interacted with IPS probationers’ of 2019 batch, who have completed their training from the Sardar Vallabhbhai Patel National Police Academy, and exhorted them to make policing ‘friendly’. During..
..more
Advertisement
Telugu News 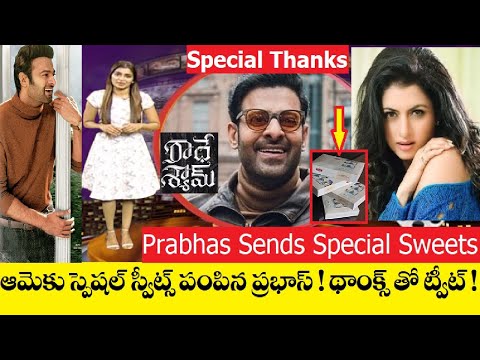 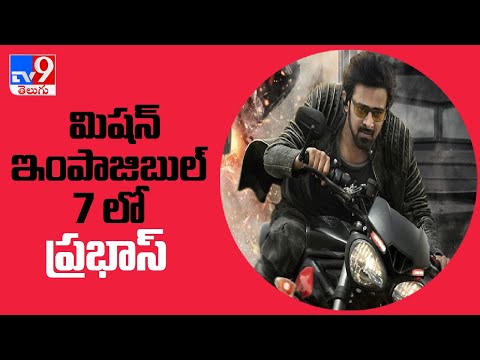 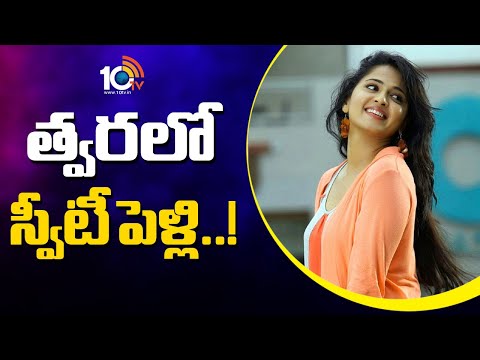 Prabhas morning ride with his new Lamborghini
3 months ago 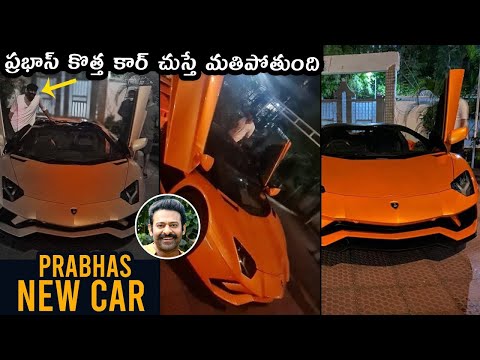 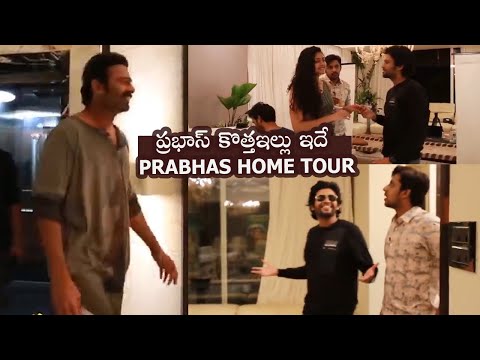