Tollywood actor, 'Happy Days' movie fame Varun Sandesh has been celebrating his 32nd birthday on July 21. On this occasion, the friends, fans, family members and colleagues have been wishing the actor on social media platforms. His wife, Vithika Sheru has shared an adorable photo with her hubby and wished him for all round development of his career. She has called her husband as 'Mr Perfect.' Varun rose to prominence again after appearing in Bigg Boss Season 3.

After a lengthy hiatus, Varun Sandesh will return to the silver screen with his forthcoming film Induvadhana. 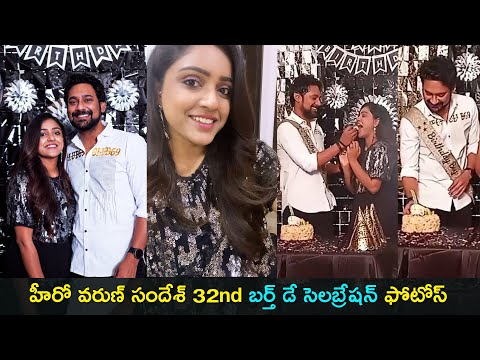 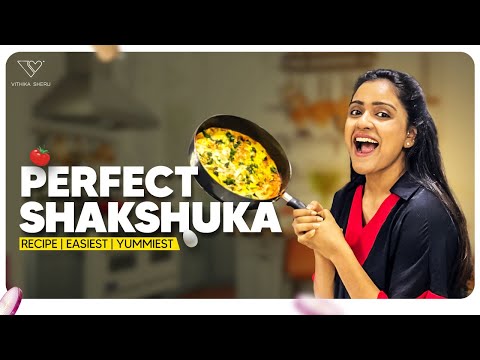 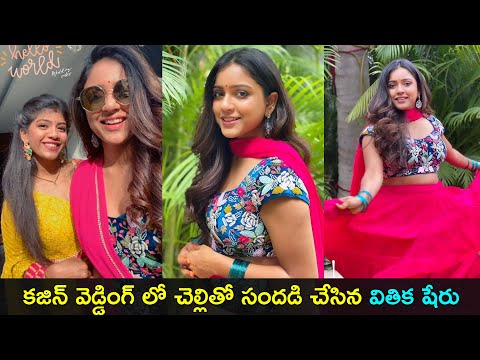 Watch: Vithika Sheru and her sister Krithika at cousin wedding pics
4 weeks ago 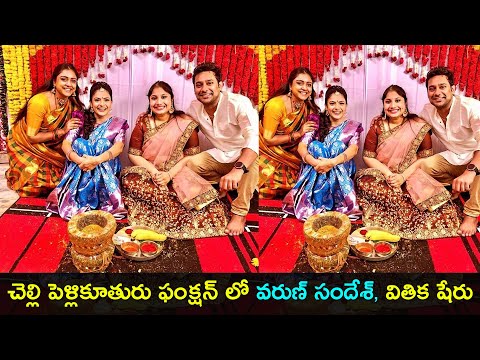