The critique of his debut picture, 'Mudda Mandaram,' brought leading cinematographer S. Gopal Reddy to tears. He remembered writing in the review, 'everything is good... except photography.' S. Gopal Reddy appeared as Ali's narrator on ETV's 'Alitho Saradaga' show, which airs every Monday. On this occasion, the cinematographer provided intriguing responses to the queries posed by the host, comedian Ali. He spoke about his film career, his wedding, and other topics.
A promotional video for the event has been released. The whole episode will broadcast on ETV on July 26. Until then, enjoy this promo.

Tollywood actor, dialogue king Sai Kumar and his wife Surekha celebrated their Shashti Poorthi ceremony on July 24 at Anvaya Convention grand amid their family members and friends. The internet is getting a buzz..

The much-awaited news from Prabhas's Radhe Shyam team was revealed and now the fans are on cloud nine. Tollywood handsome hunk Prabhas took to his social media and shared a poster from the film..

Indian boxer Lovlina Borgohain qualified for the semi-finals after defeating Nien-Chin Chen in the women's Welter (64-69kg) quarterfinal bout. She assured at least a bronze medal to India at the Tokyo Olympics 2020. She..

Hyderabad: The movie theatres in both Telangana and Andhra Pradesh are going to reopen on July 30 and is a great relief for those who are depending on the industry. According to the reports,..

Tollywood actor Sumanth reacted to the rumours on his wedding and kept an ending to all those speculations. This Godari actor shared a video on his social media and clarified that he is not..
..more
Advertisement
Telugu News 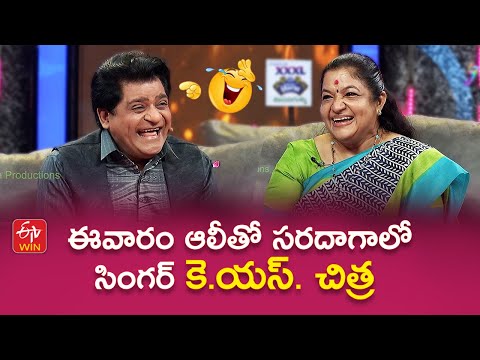 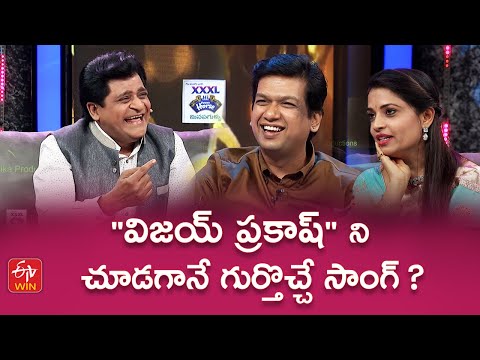 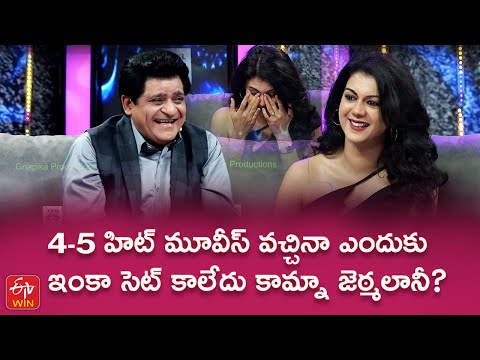 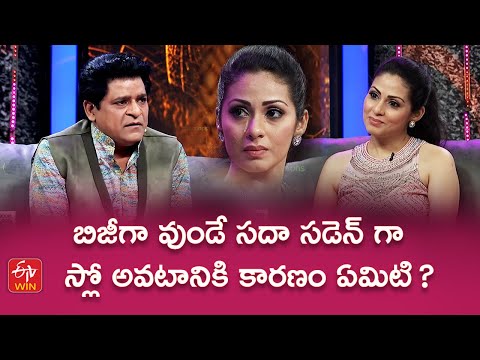 I will marry only if anyone agrees for childfree marriage: Heroine Sada
1 month ago 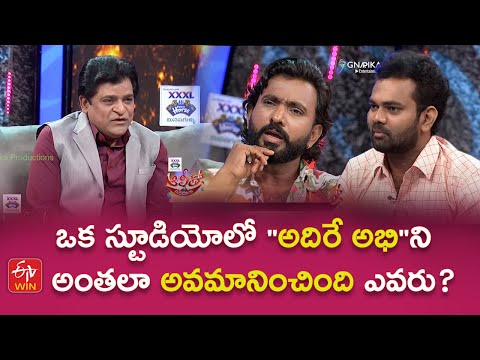 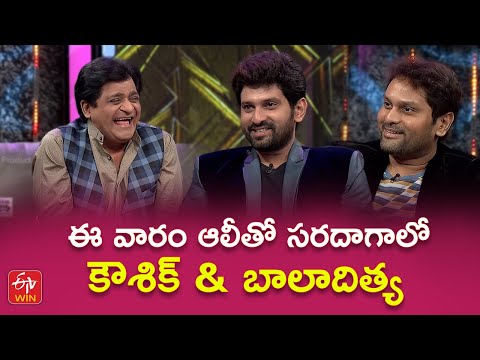 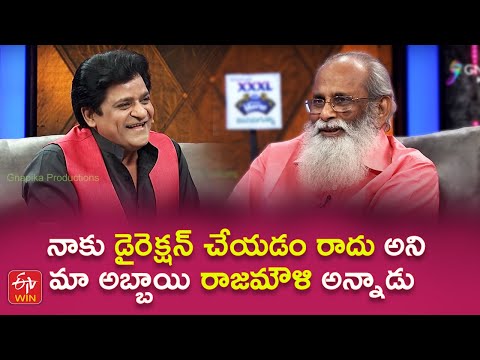