Promo of the item song ‘Changure’ from upcoming romantic entertainer Gully Rowdy is out. This song is sung by Mangli, Sai Kartheek, and Dattu. Music for the song composed by Sai Kartheek and lyrics penned by Bhaskarabhatla. 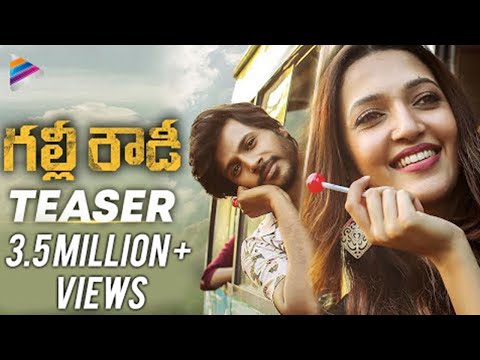