Watch and enjoy the latest promo of the comedy show Jabardasth featuring actors Hyper Aadi, Adhire Abhi, Immanuel, Varsha, Chanti and others. The promo video highlights the hilarious conversation among the comedy actors and making satirical comments at each other. Anchor Aasuya is the highlight of the comedy show as she is seen adding spice to the conversation among the participants. Some of the love tracks among the contestants are hilarious to watch. Judges RK Roja and Mano have enjoyed the comedy show as one can see their gestures towards the performances of the contestants.
The full episode will be aired on July 22, 2021. 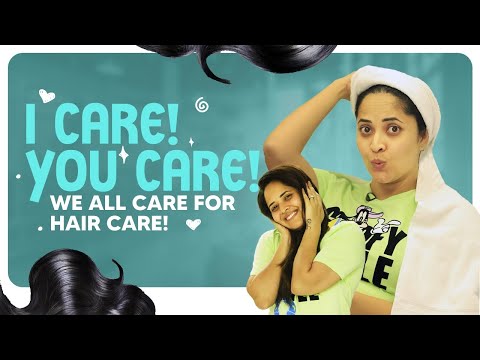 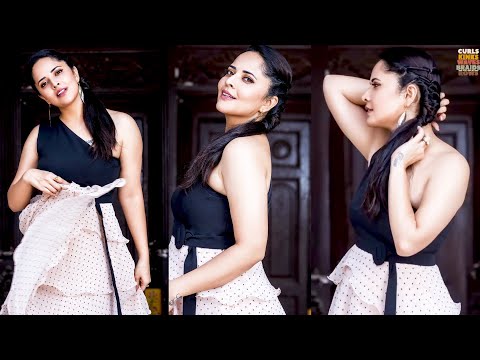 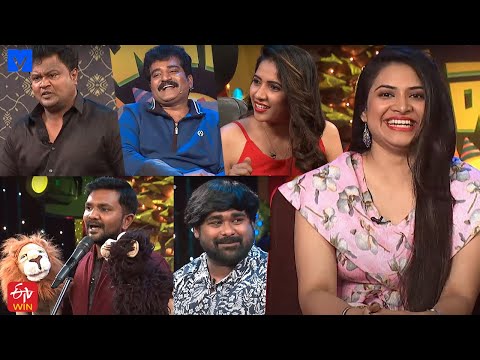 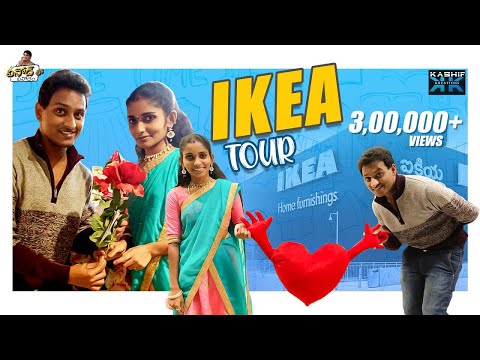 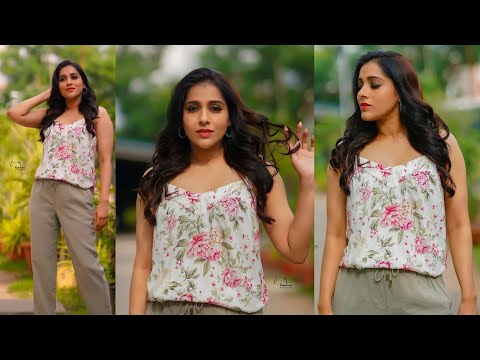 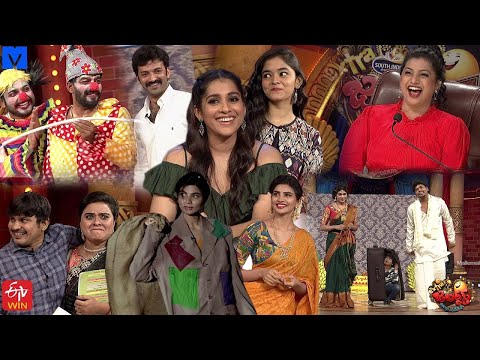 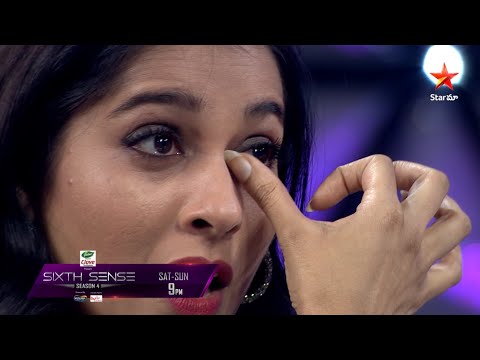