A video of Jagadish Vasudev riding a bike has gone viral. Popularly known as Sadhguru, he took a bike ride recently from the airport in Coimbatore to his foundation center. The video, which was shared online, has gone viral, and it is trending now.

Generally, people see him engaging in a variety of spiritual, educational, and environmental endeavours. Suddenly, he donned a new avatar wearing a helmet and riding a bike on Coimbatore road. According to the reports, he is an avid motorcyclist who used to go on motorbike excursions when he was younger.

The Indian yogi and novelist taught yoga in southern India and founded the Isha Foundation in Coimbatore. He runs an ashram and a yoga center. He also visits foreign countries to teach yoga on behalf of his foundation. 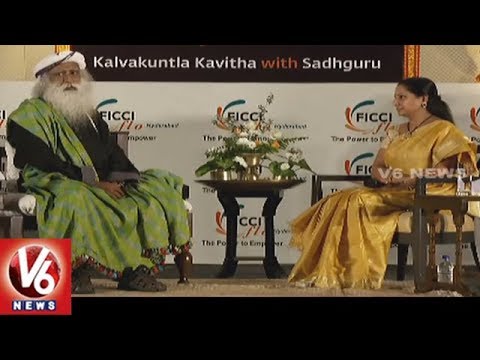