New Delhi: In a major development, Union Education Minister Dharmendra Pradhan stated that the All India Council for Technical Education (AICTE) gave a nod to teach the BTech courses in 11 regional languages that include Telugu, Malayalam, Gujarati, Assamese, Bengali, Oriya and Punjabi.

Prime Minister Narendra Modi on Saturday congratulated Mirabai Chanu for creating history by winning the silver medal in weightlifting in Tokyo Olympics. The 26-year-old won the medal in the 49kg category. In a tweet,.. 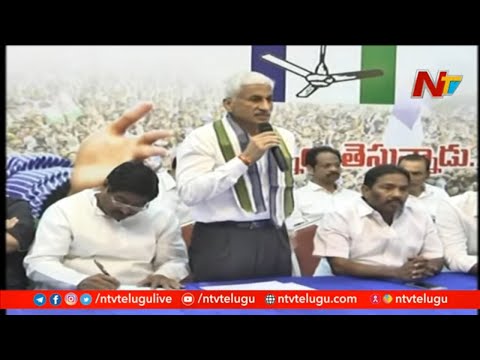 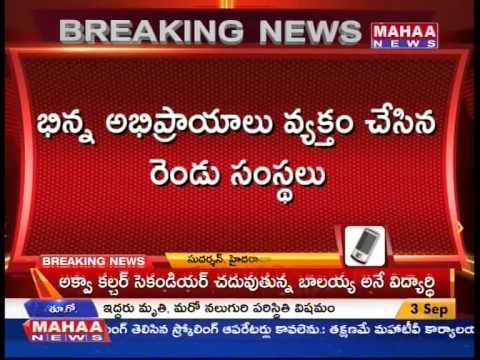 HC to take decision on notice to 125 JNTU colleges
5 years ago
..more