Watch and enjoy the title video song from romantic entertainer movie Ippudu Kaaka Inkeppudu starring Hasvanth Vanga, Namrata Darekar, and Katalyn Gowda in lead roles. This song is sung by Arun Kaundinya and Aishwarya Bijinavemula, and music composed by Sahityya Sagar. It is directed by Y Yugandhar and produced by Ch Chinta Gopalakrishna Reddy under the banner of Sri Chakraas Creations. 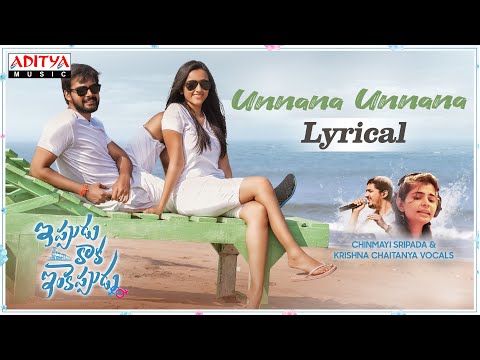