On the 16th of July, a number of fascinating development projects relating to the environment, nature, and science were also launched in Gujarat. 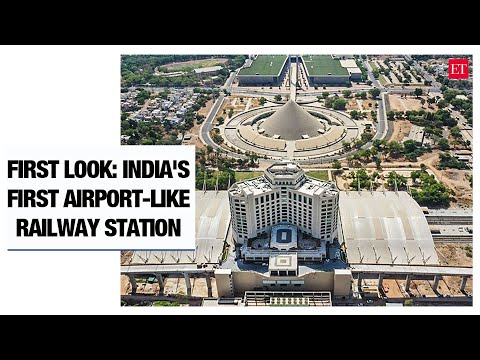 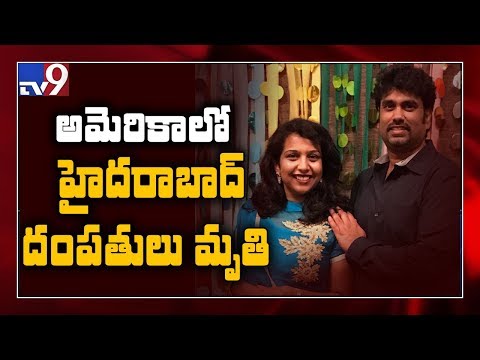 3 from Hyderabad die in US car accident
1 year ago 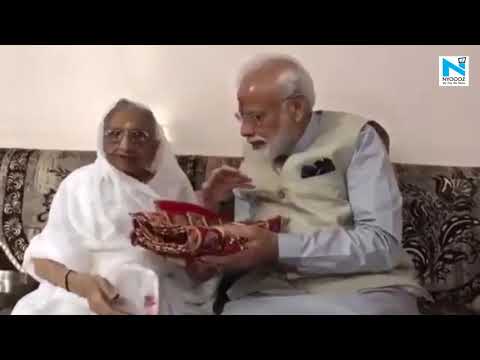 Emotional reunion: When PM Modi met his mother Heeraben in Gandhinagar
2 years ago 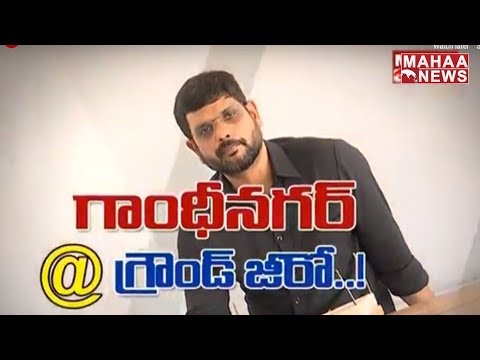