Tollywood actor, producer and director R Narayana Murthy has become emotional when certain sections of social media platforms and YouTube channels tried to assassinate his character by publishing false news of him and facing a dire financial situation. He has ruled out the rumours circulating in the media that the senior actor turned filmmaker is financially distressed, and his condition is deplorable.

R Narayana Murthy said he is happy living in the village and added that he would continue making movies for his supporters, fans, and well-wishers. He reminded certain past incidents when he turned down some of the big offers that came to him.

"I am not impoverished. Making superhit movies has brought me crores of rupees. I like a modest way of living and am not fond of luxury. That is why I don't live in a bungalow, "Murthy said.

The director, who is awaiting the release of his latest film, 'Rythanna,' said that people like Late Dasari Narayana Rao tried to give him apartments, but he declined. "Land was given to me by both the YSR and KCR governments. I declined," Murthy added. 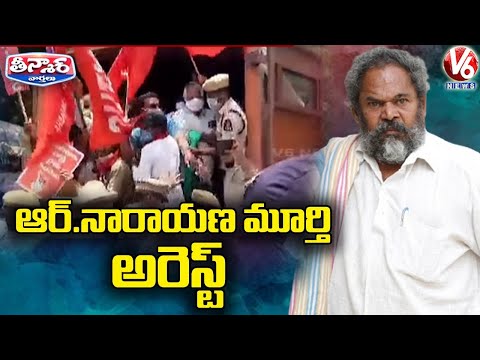 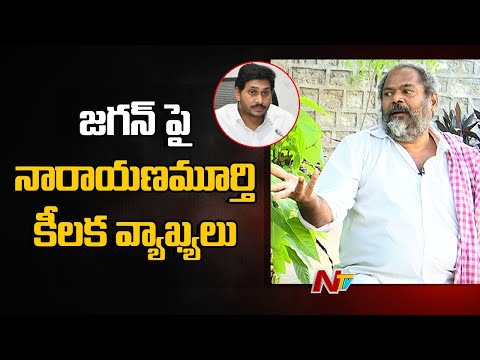 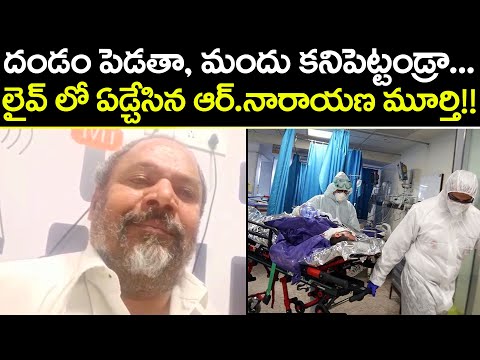 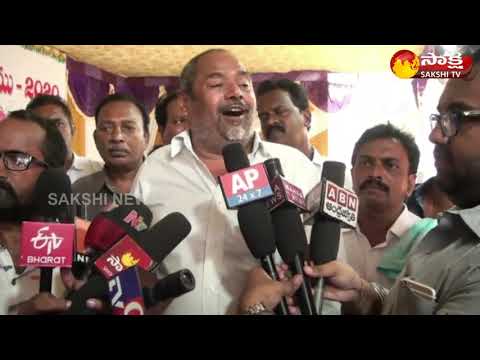 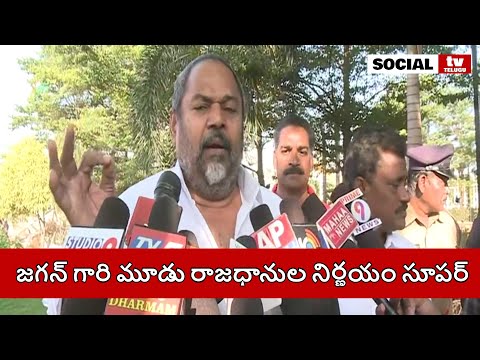