A glimpse of a ‘Baby O Baby’ song from upcoming black comedy crime thriller Maestro is released. It is sung by Anurag Kulkarni and lyrics are penned by Sreejo. Mahati Swara Sagar has composed the music for the song.

Nithiin, Tamannaah, and Nabha Natesh are lead cast in the film directed by Merlapaka Gandhi and produced by N Sudhakar Reddy, N Nikita Reddy, and Rajkumar Akella under the banner of Sreshth Movies. Maestro also stars Jisshu Sengupta, Naresh, Sreemukhi, Ananya Harsha Vardhan, Mangli, and others in key roles. The flick is based on the Hindi movie ‘Andhadhun’. 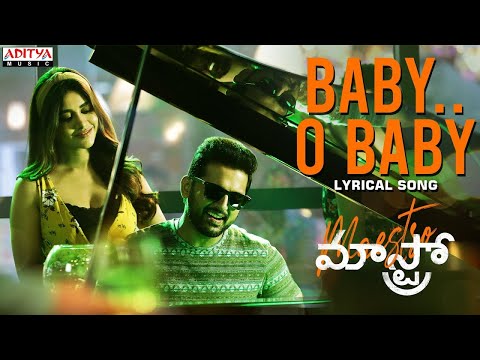 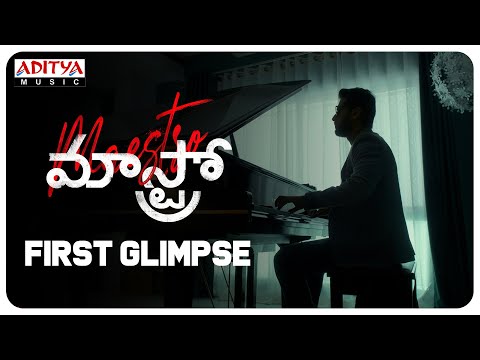 Nithiin's 'Maestro' movie First Look is out
3 months ago 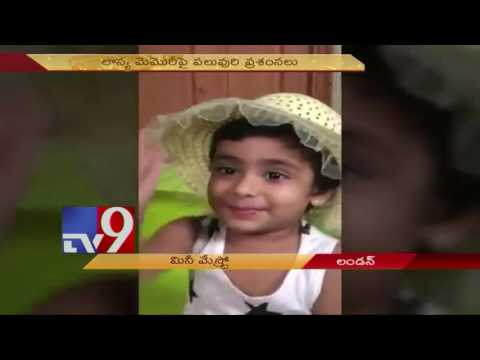 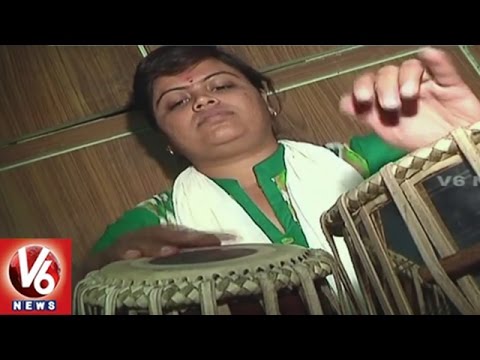 Female tabla maestro in Telangana awes all
4 years ago 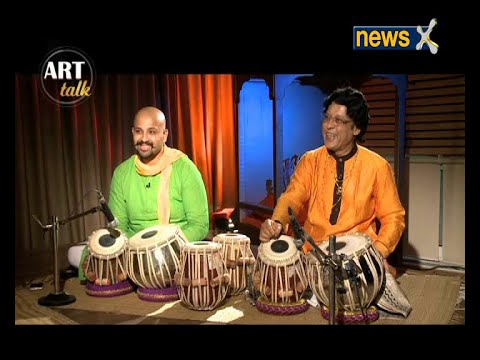