Amaravati: TDP national president N Chandrababu Naidu is going to hold a politburo meeting at 3 pm in NTR Bhavan here on Thursday. The politburo members will discuss failures of the Andhra Pradesh government.

The main agenda of the meeting is to deliberate on the ongoing Krishna water dispute between two Telugu states, negligence of the state government on agriculture sector, job calendar released by the AP government, privatisation of the Visakhapatnam Steel Plant, taxes and revenues, support price for farm produce, spiralling prices of essential commodities and other important issues.

Prime Minister Narendra Modi on Saturday congratulated Mirabai Chanu for creating history by winning the silver medal in weightlifting in Tokyo Olympics. The 26-year-old won the medal in the 49kg category. In a tweet,.. 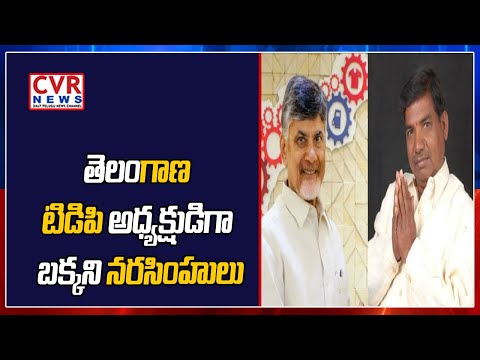 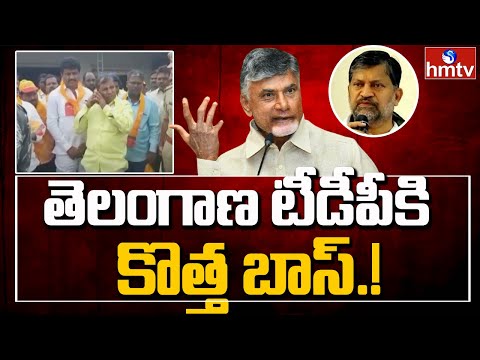 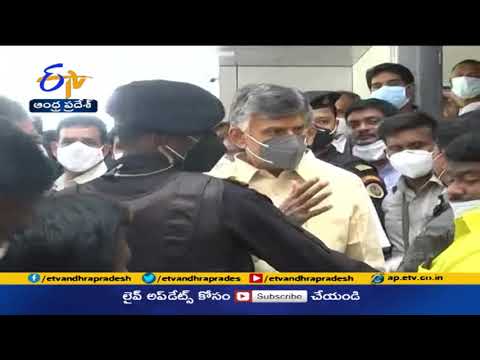 I will respond after examining Centre’s gazette on jurisdiction of KRMB, GRMB: Chandrababu
1 week ago 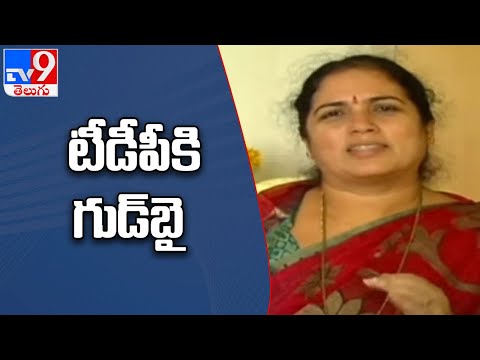