Telangana State BJP President Bandi Sanjay, along with senior leader Etela Rajender and others, met the Union Home Minister Amit Shah in Delhi on Wednesday to take the blessings of the Center elders in the wake of the Padayatra and Huzurabad Assembly by-elections. After the meeting, Bandi Sanjay talked to the media. He said his padayatra commencing from August in the state would highlight the ruling of the state government. He has hit out at the TRS government, alleging that it is corrupt and made it clear that he will make people know the real happenings in the state.

While talking to the media, former Minister Etela has expressed confidence that BJP will unfurl the party flag in the state in the coming days. He said Amit Shah is ready to visit the state several times, needed for the party to execute its work. 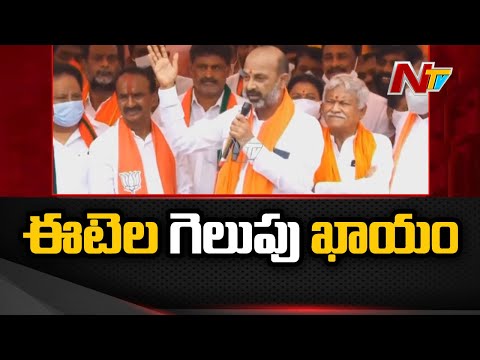 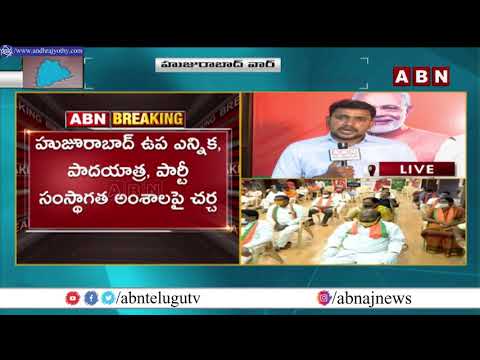 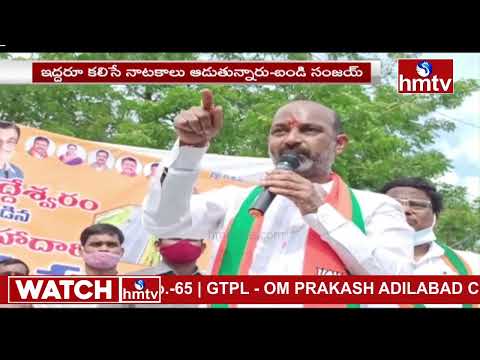 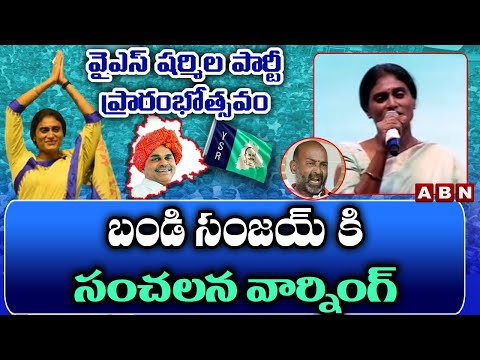 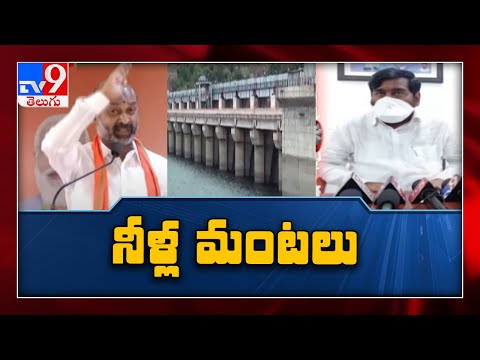 Bandi Sanjay to embark on padayatra in Telangana
3 weeks ago 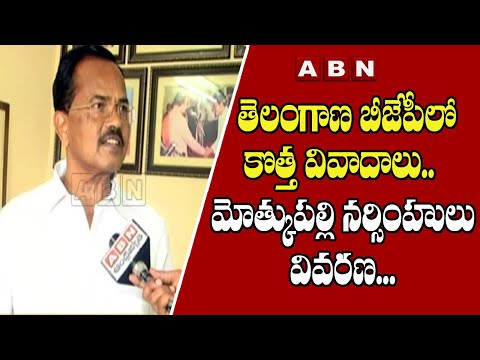