The opposition parties in Telangana including the ruling TRS in Telangana have started focussing on initiating 'Operation Akarsh' to strengthen its base in the state. Telangana Congress PCC Chief Revanth Reddy and BJP State President Bandi Sanjay Kumar, has begun launching 'Operation Aakarsh' in the state. According to the reports, the moments Revanth Reddy was appointed the party chief, some of the prominent political leaders have shown interest to join the Congress. Dharmapuri Sanjay, the former mayor of Nizamabad, former MLA of Jadcherla Erra Sekharand BJP leader Gandra Satyanarayana, have announced to join the Congress. The name of former MP Konda Vishweshwar is also heard about his likely joining into the Congress party.

BJP, on the other hand, is hopeful of strengthening party base by encouraging Operation Aakarsh, that is likely to begin from the Padayatra launch of MP Bandi Sanjay Kumar soon. TRS leader Etela Rajendar has recently joined BJP, it is well-known.

The ruling TRS is of the opinion that his party leaders will stick to them.

In the most recent Indian sports news from Tokyo 2020, star shuttler PV Sindhu beat Akane Yamaguchi to advance to the semi-finals. Ramana, PV Sindhu's father, expressed his feelings to TV9 reporters over the..

In a tragic incident, six persons charred to death under mysterious circumstances in Guntur district on Friday. According to the sources, the deceased were identified as residents of Odisha state and working as security..
..more
Advertisement
Telugu News 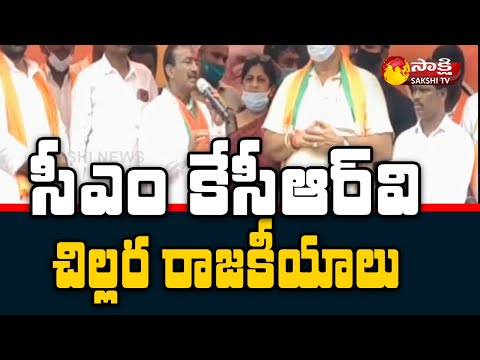 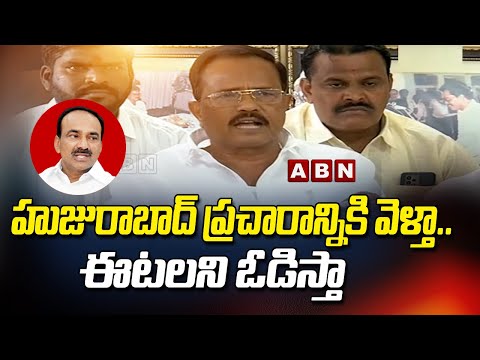 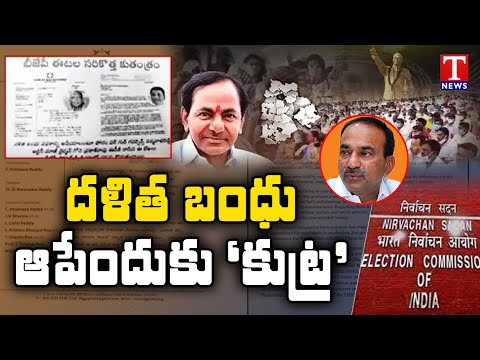 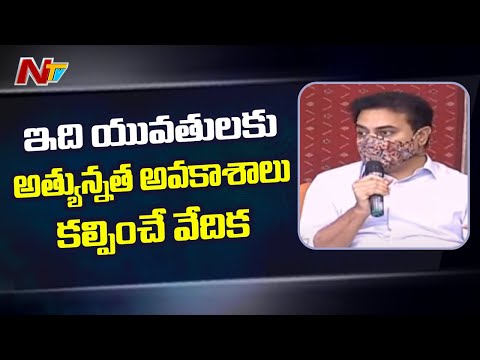 KTR speaks at 'WE Hub Graduation' ceremony program
1 day ago 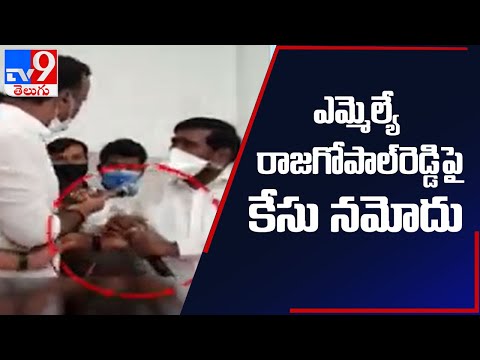 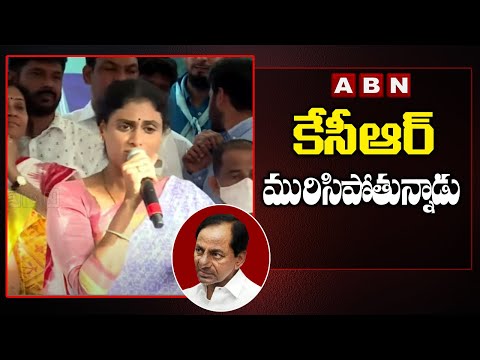 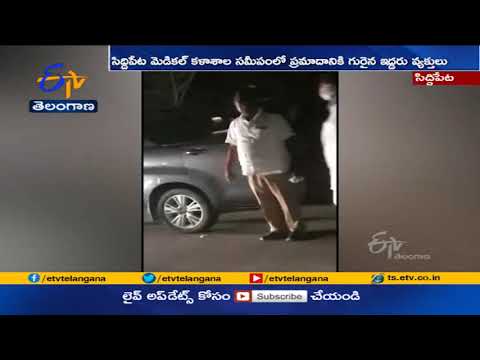 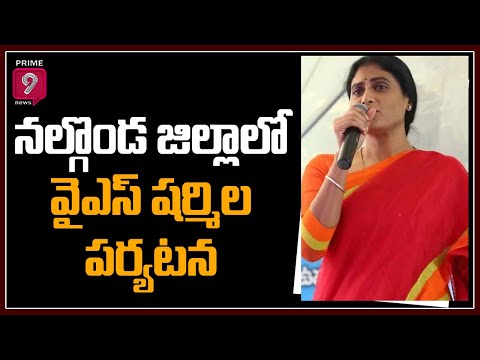