Watch and enjoy the latest promo of the show 'Sridevi Drama company'. In this promo, the award function of the special episode 25th has been highlighted. Senior actresses Indraja and Laila have become the point of attractions in the show, as they entertained the audience and artists with their dance performances.

On the other hand, the conversation among the contestants especially Sudigali Sudheer, Hyper Aadi, Auto Ram Prasad, Naresh and others have turned hilarious. Some of the comments made by Naresh at Immanuel on his marriage performance skit have generated much fun. The comedy punches by Hyper Aadi have also entertained the audience. 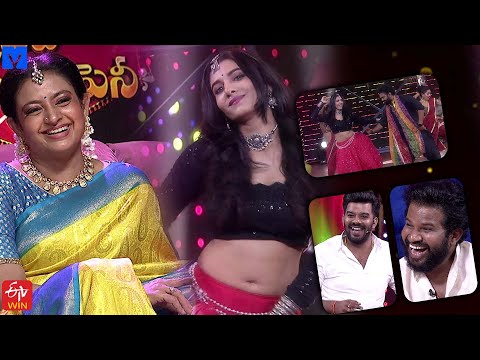 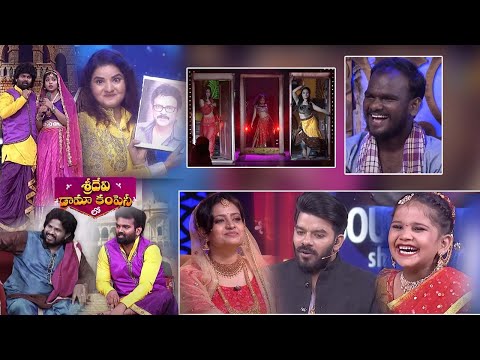 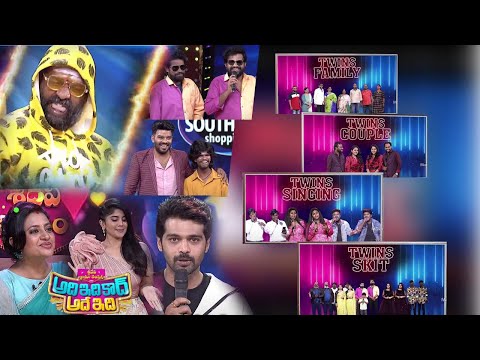 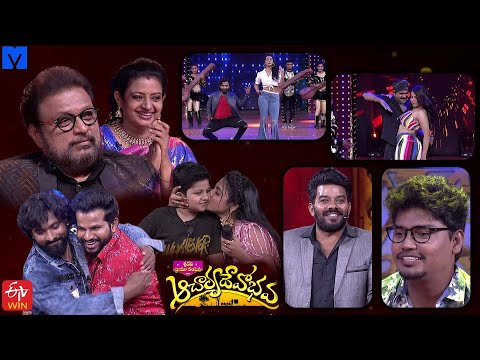 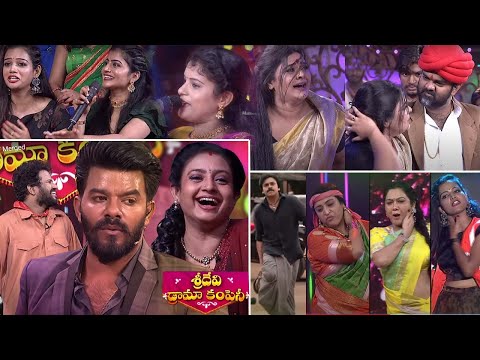 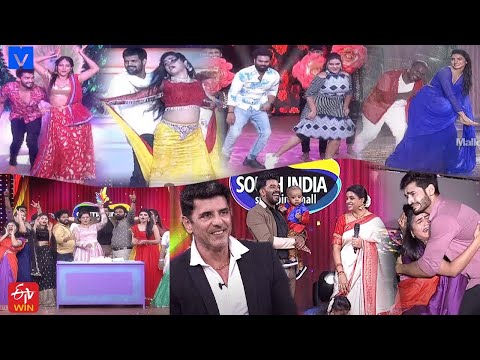 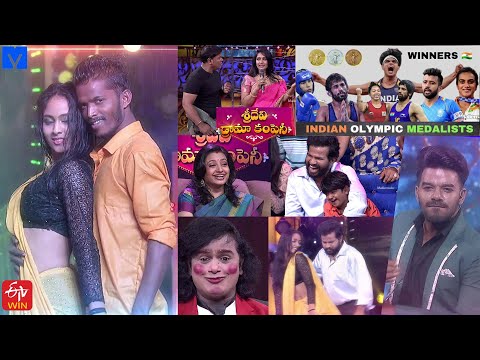 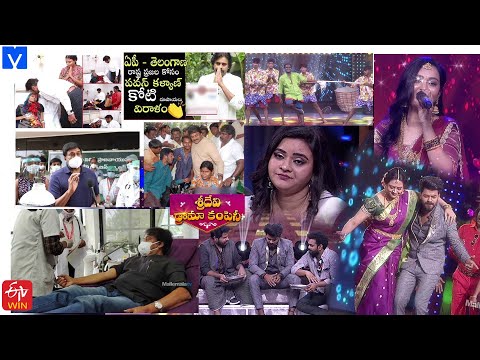