Kasturi Shankar is a Telugu actress best known for her role in the television series 'Gruhalakshmi.' However, actress Kasturi is well-known not just in serials but also on social media. Her remarks on political matters have sparked more debate. Kasturi recently voiced his anger about Rajinikanth's US trip, questioning if hospitals do not exist in India.

Kasturi Shankar has made some intriguing remarks on Tamil Nadu Chief Minister Stalin. It is well known that CM Stalin started on a novel programme. He enjoys riding his bicycle in the morning and interacting with others, as well as inquiring about their well-being.

While pictures and videos of the incident circulated, netizens applauded the CM. Kasturi, an actress, has also backed CM Stalin's efforts. At the same time, she confronts CM about not wearing the mask. Her tweet went viral. 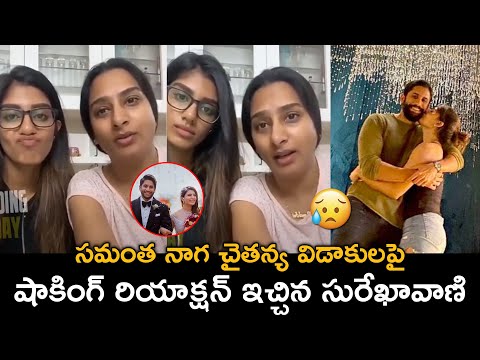