Jeff Bezos steps down as Amazon CEO; what’s next for the world’s richest man?

On July 5, billionaire Jeff Bezos has officially stepped down as CEO of Amazaon Inc. He will, however, continue to serve as the company's Executive Chairman. Bezos also owns little more than 10% of Amazon's stock, making him the company's only shareholder. Meanwhile, as Bezos delegated additional responsibilities to Andy Jass, he is anticipated to spend more time to his space exploration business Blue Origin. Bezos, along with his brother Mark, will be on the company's first trip. The 57-year-old Amazon creator also said that he will devote more of his time to combating climate change and managing 'The Washington Post', which he owns. 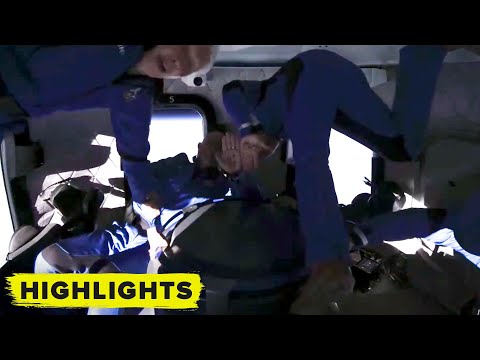 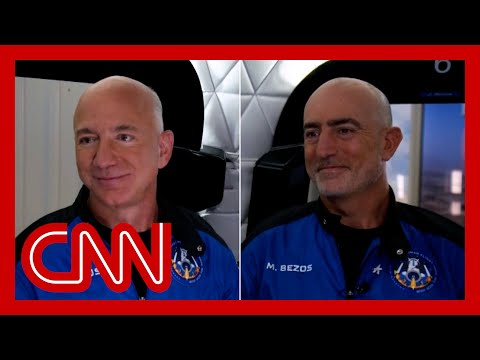 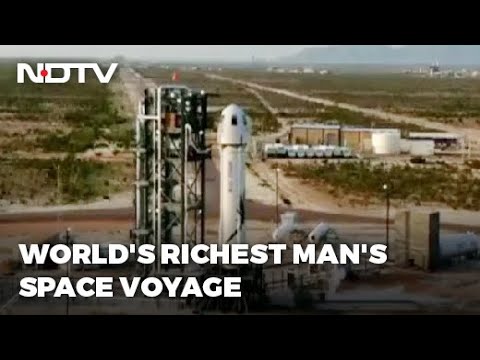 Jeff Bezos, World's richest man, travels to space in his own rocket
2 months ago 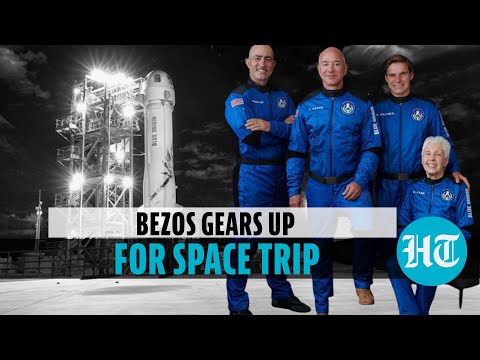 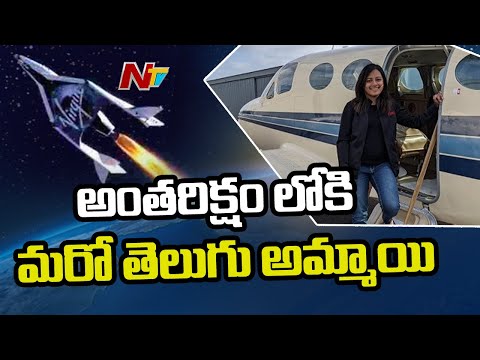 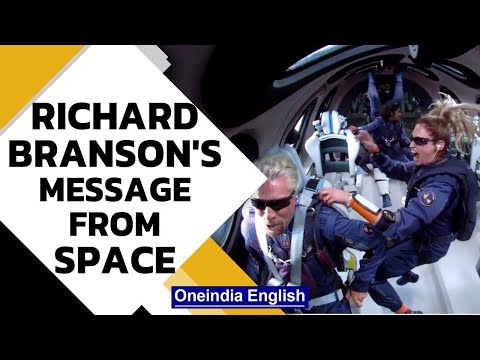 Inside video: Richard Branson shares message from space
2 months ago 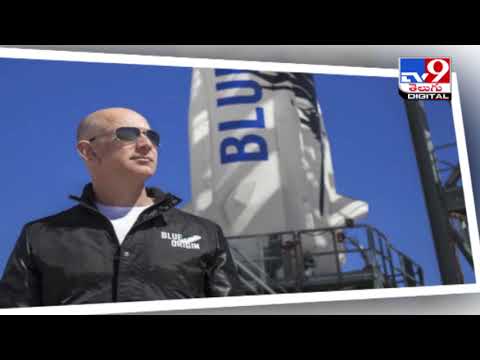