Bigg Boss Telugu's fourth season winner Abhijit is more famous and popular as a Bigg Boss winner than a movie star. Abhijit debuted in the cinema with the film Life is Beautiful. However, the Bigg Boss program catapulted Abhijit to new heights. Abhijit's life was altered by the fourth season of Bigg Boss. Until then, Abhijit's name was mostly unknown. The Bigg Boss game, on the other hand, pushed Abhijit closer to the Telugu public.

Abhijit enjoys racing and riding his motorcycle. Recently, the actor disclosed the reasons for his absence from the show's physical tasks. Due to a shoulder injury, the Bigg Boss winner did not participate in physical tasks at home. However, it seems that this injury has lately risen. Abhijit, who hasn't been active on social media in recent days, spoke the truth. He said the shoulder injury has risen, which made him visit the doctor. 'I visited the hospital... 'I will be returning soon,' Abhijit promised his followers.

TV serial actress Ashika Padukone, who shot to fame with Trinayani serial, is getting ready for marriage. She made her debut with Kathalo Rajakumari serial and won the hearts of small screen lovers with..

Heavy rains lashed several parts of Hyderabad on Saturday night leading to waterlogging. Low-lying areas inundated in Malakpet, Gachibowli, Tolichowki, and Nacharam. A man accidently fell into an open drain in Manikonda where the..

Minister Perni Nani said that the Andhra Pradesh government is extending complete support for Bharat Bandh call given by the Samyukt Kisan Morcha, a body of over 40 farm unions, on September 27. Speaking..

Minister Harish Rao addressing a meeting in Huzurabad constituency came down heavily on former minister and BJP leader Eatala Rajender for alleging that the TRS leaders are distributing liquor and biryani packets to mobilise..

KCR to Shekhawat: Defer implementation of gazette notification on KRMB and GRMB

Telangana Chief Minister K Chandrashekar Rao met Union Jal Shakti Minister Gajendra Singh Shekhawat in Delhi and urged him to defer the implementation of gazette notification on jurisdiction of the KRMB and GRMB. In..

Afghanistan's territory should not be used to spread terrorism, says PM Modi at UN

Prime Minister Narendra Modi, in his fourth address at the UN General Assembly, says that it is necessary to ensure Afghanistan's territory is not used for spreading terrorism, and that no country takes advantage..

Tollywood actor and Janasena chief Pawan Kalyan has attended pre-release event of Republic movie in the absence of Sai Dharam Tej. Speaking on the occasion, he found fault with the Andhra Pradesh government for..

Margani Bharat, a YSRCP MP, believes his potential popularity comes from his engagement with Rachabanda, a social initiative launched by late YSR and CM YS Jagan, who is expected to carry it forward in..

Watch the post release block buster promos of the film Love Story featuring actors Naga Chaitanya and Sai Pallavi. In the latest promos, one can see the differences between the two lead casts and..

YSRCP Rajanagaram MLA Jakkampudi Raja stated that he has aimed to defend late YSR's principles by offering his political services to the party since the outset. In an interview with a Barabar show, the..
..more
Advertisement
Telugu News 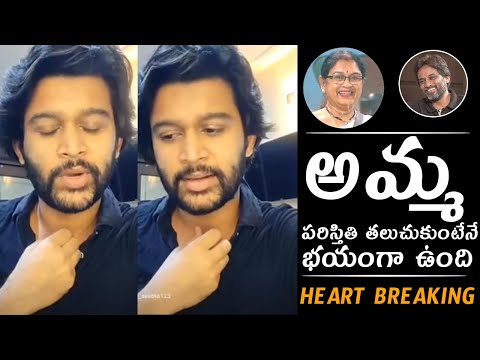 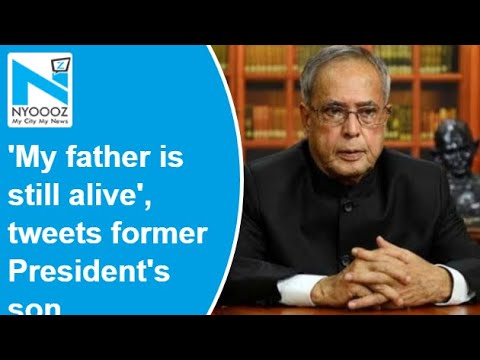 'My father is still alive': Pranab Mukherjee's son
1 year ago 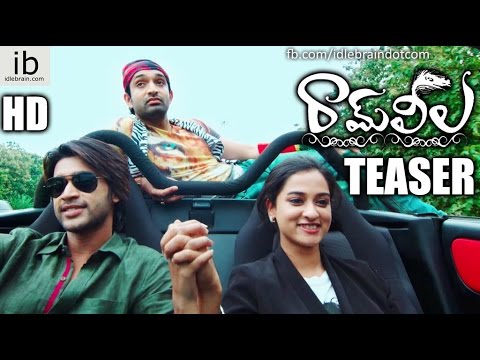