As announced, the full video song ‘Lakeeran’ from the upcoming mystery thriller movie Haseen Dillruba is released on Tuesday. Taapsee Pannu, Vikrant Massey, Harshvardhan Rane, and Aditya Srivastava will be seen in lead roles in the film to be released on July 2.

The song is sung by Asees Kaur and Devenderpal Singh. Sidhant Mago has written the lyrics and music for the song is composed by Amit Trivedi. It is directed by Vinil Mathew and produced by Anand L Rai, Himanshu Sharma, Bhushan Kumar, and Krishan Kumar under the banners of T-Series and Colour Yellow Productions. 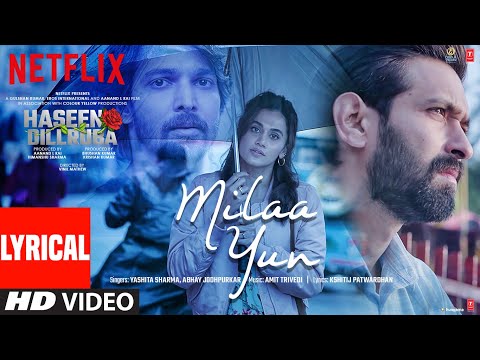 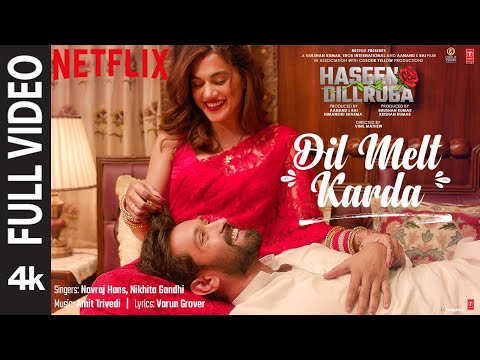 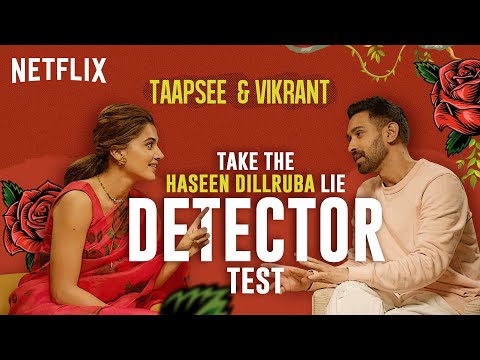 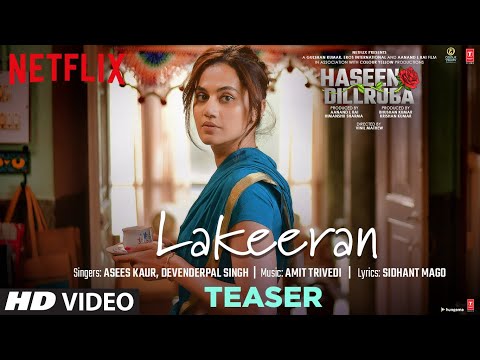 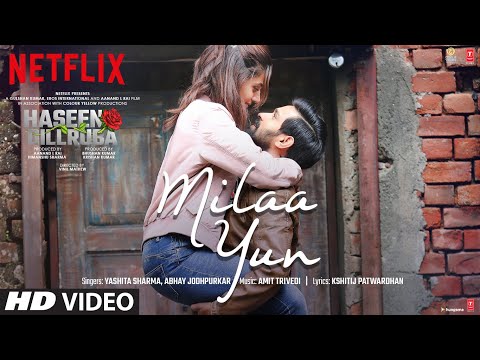 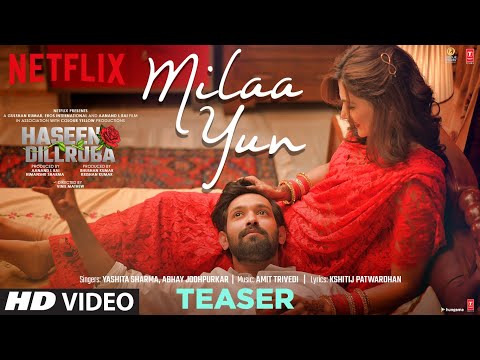 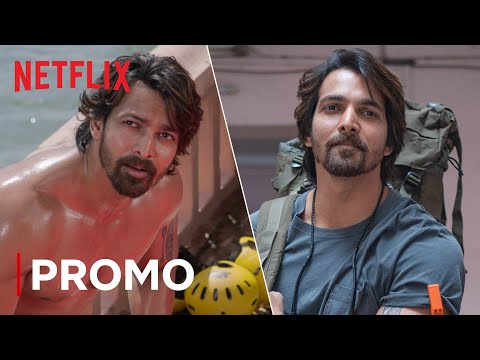