The official trailer of upcoming comedy film Hungama 2 directed by Priyadarshan is out. Shilpa Shetty, Paresh Rawal, Meezaan Jaffrey, and Pranitha Subhash are playing lead roles in the movie which is sequel of 2003 film Hungama. It is produced by Ratan Jain, Ganesh Jain, Chetan Jain, and Armaan Ventures under the banners of Venus Worldwide Entertainment. 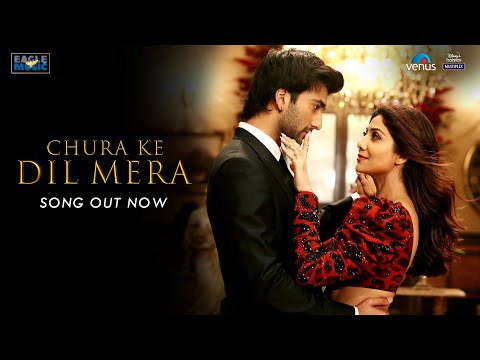