Krishna's water row has heated up as the war of words between Telangana and Andhra leaders intensified. Now, a third political force, YS Sharmila, the daughter of former Chief Minister Y.S. Rajasekhara Reddy has entered into the scene on the water war and shown her commitment to a cause towards Telangana people. Telangana Minister Srinivas Goud has questioned the Krishna River Management Board(KRMB), asking why it is not interfering in AP politics over its alleged involvement in the Rayalaseema lift irrigation project. 'KRMB should not create differences between Telangana and AP,' the Telangana minister stated. He wanted the Central Government to intervene in it and demanded justice to the state.

On the other hand, AP Irrigation Minister Anil Kumar Yadav, while defending his statement, said that the AP government is not breaking any laws while using Krishna river water. 'We do not have any objection if KRMB monitors all the projects, the AP minister stated. 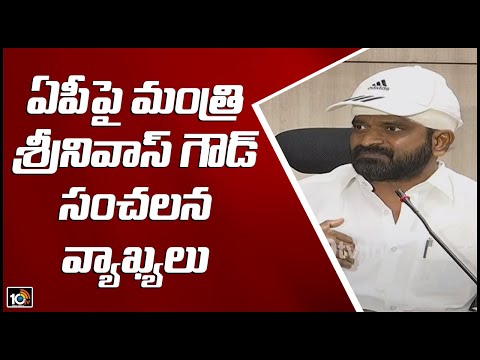 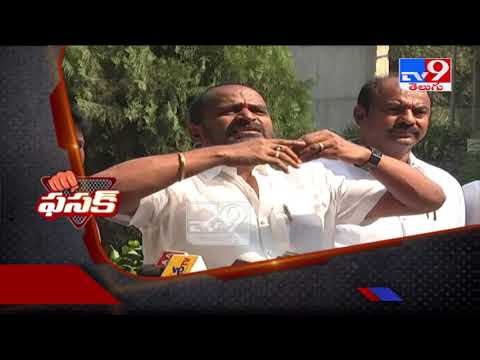 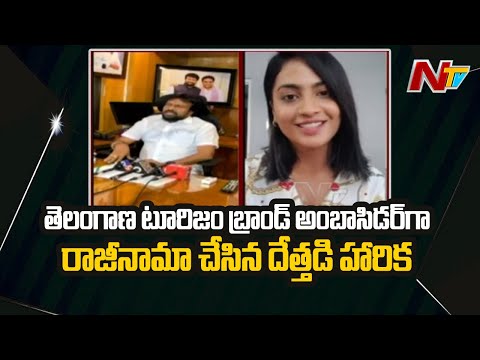 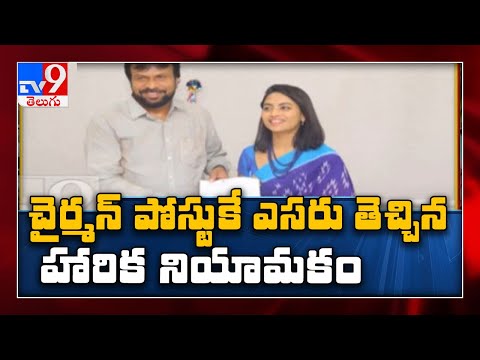 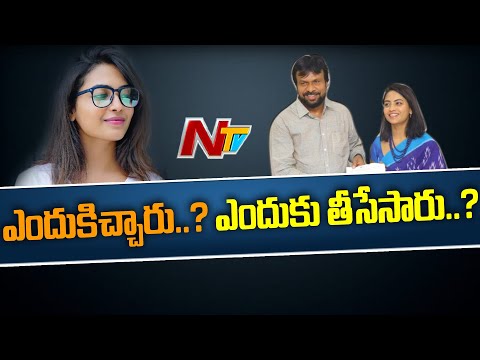 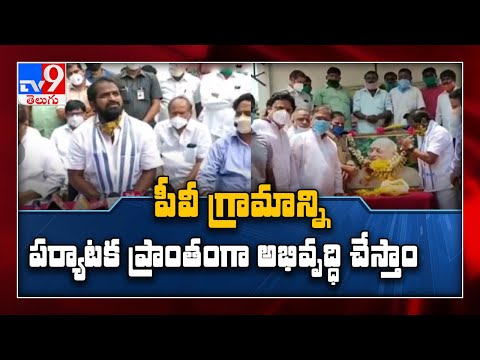 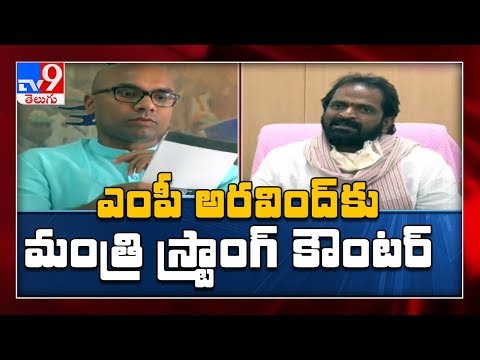