According to the reports, Prakash Raj has the support of megastar Chiranjeevi. With Prakash Raj announcing his panel, movie lovers are curious to know about the panel members of actors Vishnu Manchu, Jeevitha Rajasekhar and Hema, who are also in fray for the top MAA post.

Relief for Murali Mohan in High Court over Land Issue

Murali Mohan, a veteran Tollywood actor turned politician, and his family breathed a sigh of relief when the Andhra Pradesh Crime Investigation Department(CID) was asked to drop a case brought against them for suspected..

Telugu News Headlines at 9 p.m. Dated August 4, 2021: * Telangana Chief Minister KCR has declared that the Dalit Bandhu programme would be implemented in the state beginning tomorrow. He said that this..

Yashika Aannand, a former Bigg Boss Tamil competitor, made her first Instagram post after the car accident on July 25. The actress suffered severe injuries, and her closest friend Pavani died on the scene...

Telangana Chief Minister KCR has stated that his recently launched Dalit Bandhu programme would be implemented in his adopted Vasalamarri village. He made the announcement today after visiting the village (August 4th). KCR has..

Nara Lokesh, TDP National General Secretary, looked much different with his beard. People and the media have taken notice of his choosing to wear a blue shirt instead of his usual white shirt. Typically,..

Valiant India go down in women's Hockey semis, to play for Bronze

On Wednesday, the dream of India's women's hockey team was shattered as it was defeated 1-2 by Argentina in the semi-final match. Though, Gurjit Kaur gave India an early lead by converting a penalty..

The producers of the Telugu film Maha Samudram have released a teaser for the first song, a tribute to Rambha. It's a proper dancing tune with a catchy melody. A snippet of the song..

Imran Khan trolled; netizens mock him for his comments on India's population

In yet another gaffe, Pakistan Prime Minister Imran Khan said that India has a population of 1 billion 300 crores, causing internet users to ridicule him. He was meant to state that India has..

PV Sindhu became the second Indian and the country's first female athlete to win two Olympic medals when she won bronze in Tokyo. She was greeted like a hero on Wednesday when she arrived..

Watch and enjoy the flick Cinderella's official trailer. It stars Cabello as the protagonist, an ambitious young lady with aspirations larger than the world. Cabello is able to persist and realise her goals with..

Director Ram Abbaraju has showed the difficulties faced by the lead actor played by Satya during his wedding in the lockdown in a comic way in the trailer of Vivaha Bhojanambu. The film is..

Telangana Chief Minister K Chandrashekar Rao on Wednesday visited Vasalamarri, one of his adopted villages in Yadadri Bhuvanagiri district. He went around the Dalit colony in the village and interacted with residents. The CM..

Teaser of Vennello Aadapilla song from upcoming crime thriller Maestro movie is out. This song is sung by Sweekar Agasthi and the music is scored by Mahati Swara Sagar for lyrics penned by Sreejo..
..more
Advertisement
Telugu News 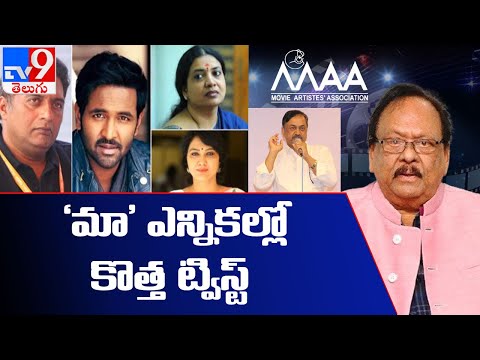 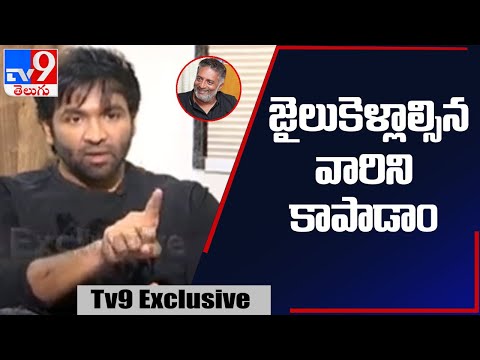 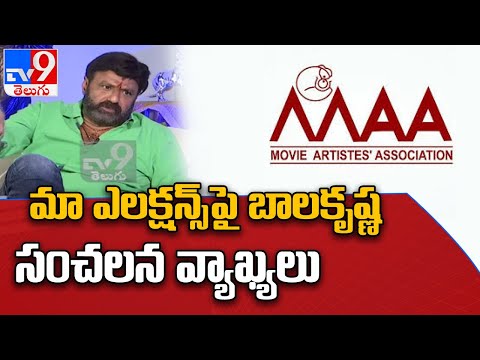 Why MAA failed to construct its own building till date, asks actor Balakrishna
2 weeks ago 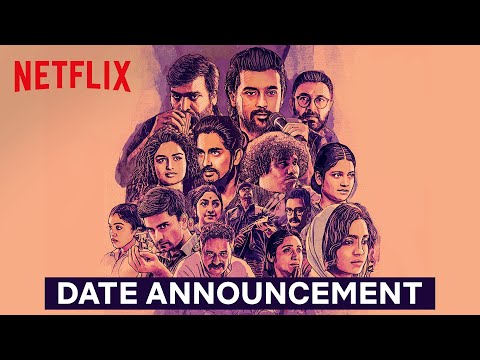 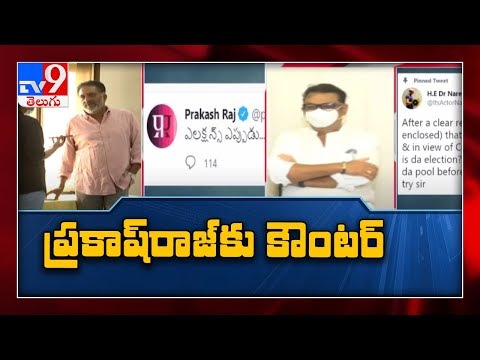 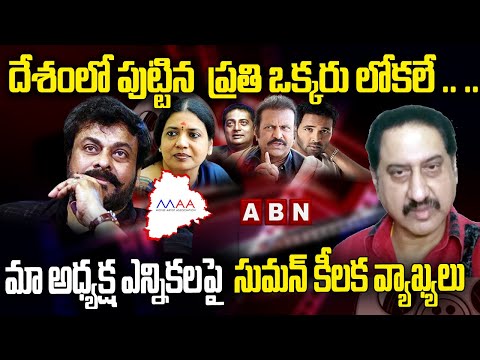 Argument between Prakash Raj and media reporters’ over non-local issue
1 month ago
..more