The Andhra Pradesh State Government, which has expressed its willingness to conduct the AP Inter Exam 2021 for 2nd year Intermediate or Class 12 students, has got special instructions from the Supreme Court on Tuesday. The Apex Court, which hears the petition on Tuesday, has asked the state government to submit its decision on holding the said exams by this Thursday. The Court has made it clear that if the state government conducts the examination during the corona pandemic, it has to bear all the responsibilities, including the death of any student, if anyone dies. 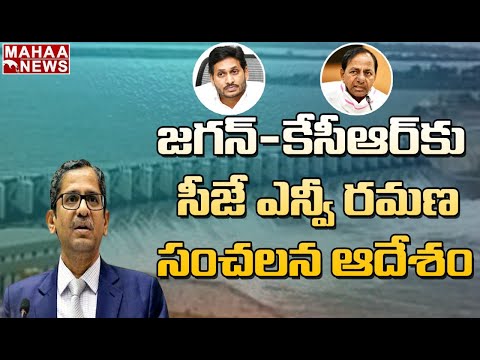 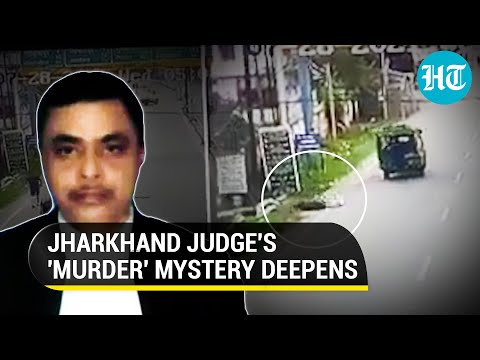 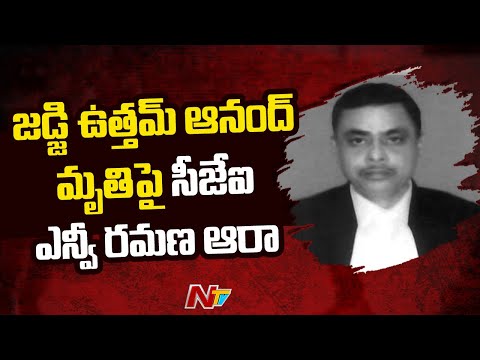 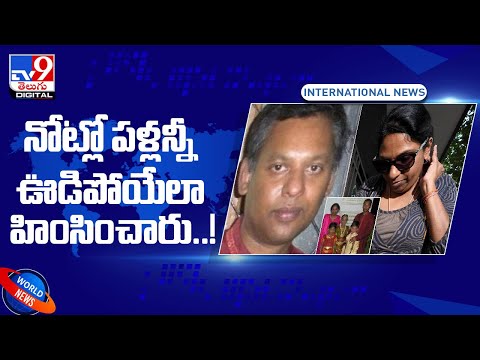 Melbourne couple kept Indian woman as a slave for 8 years, jailed
1 week ago 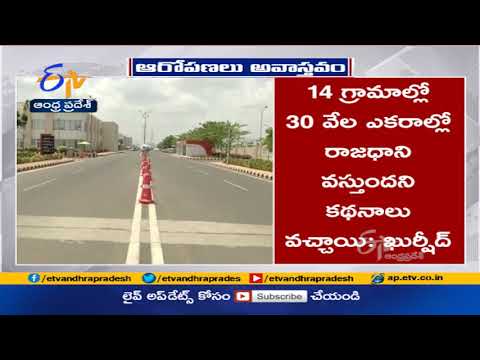 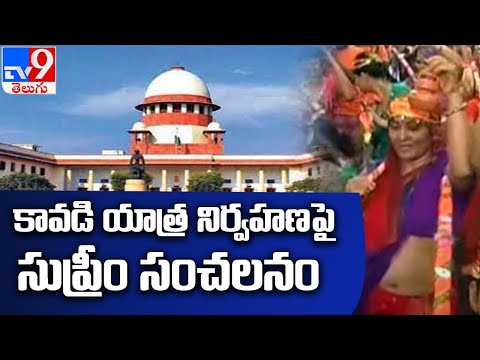 Religious sentiments subservient to fundamental right to life and health of citizenry: Supreme Court
2 weeks ago 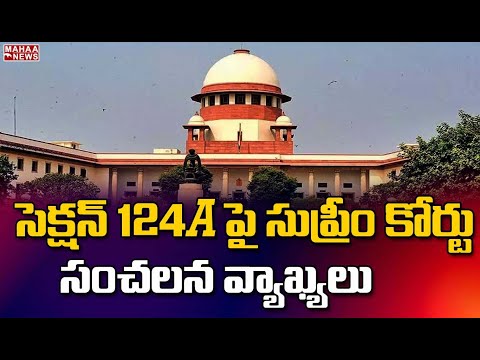 Does Centre want to retain sedition provision after 75 years of independence, asks SC
2 weeks ago

Posting online comments: Centre instructs states under repealed Section 66A of IT Act
2 weeks ago
..more