Harsh Goenka, a business tycoon, recently shared information about a machine that forces people to wear masks, which sparked the interest of netizens. In the video, one can see how two people tried to cross a street. One of them is wearing a mask, while the other is bare-faced. As the two men proceed, they come across a machine that looks after those who do not wear masks. One person got a punch on his head by a machine for not wearing a mask. The machine's operation was hilarious. The video, which was posted recently, has received over 20,000 views and several reactions. Many people liked the idea of the machine.

Ravi Kumar Dahiya on Wednesday became only the second Indian wrestler to qualify for the gold medal clash at the Olympic Games when he sensationally turned around the 57kg semi-final by pinning Kazakhstan’s Nurislam..

The police raided ‘Q News’ office run by journalist-turned-social media activist Teenmaar Mallanna on Tuesday night in Hyderabad based on the complaint of a woman. Hard disks and documents were seized from the office..
..more
Advertisement
Telugu News 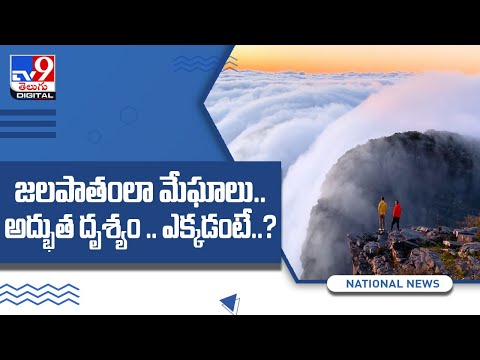 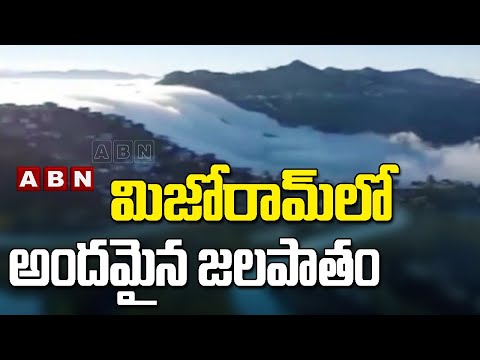 Viral Video: Best way to travel in a crowded city
1 year ago
..more