Education Minister Sabita Indra Reddy has held a review meeting with officials concerned and announced dates for various entrance examinations in the state. In a Press Meet, Telangana Education Minister has announced that EAMCET for Engineering stream students will be conducted on August 4, 5, and 6, for agriculture and pharmacy students, and the rest will be conducted on August 9 and August 10.

Likewise, other exams schedule has been announced. 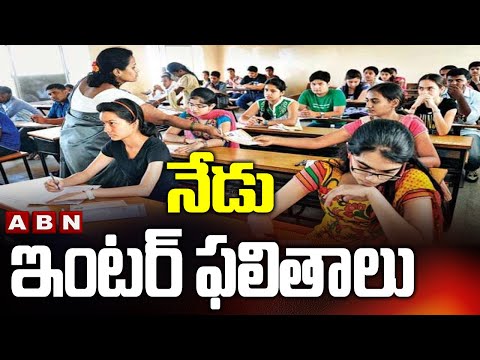 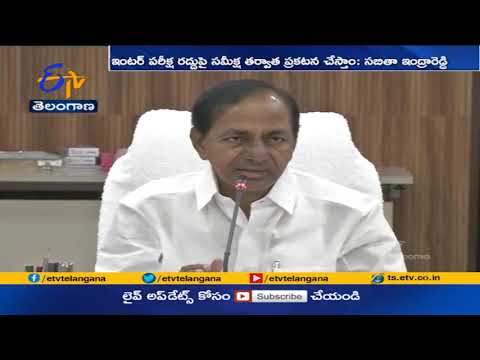 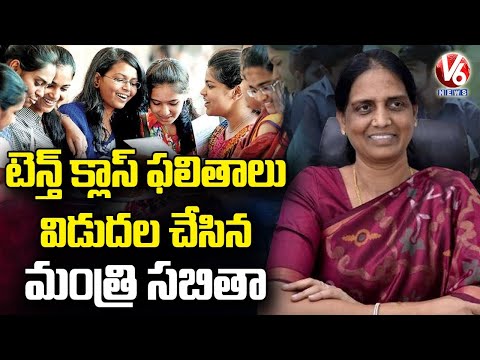 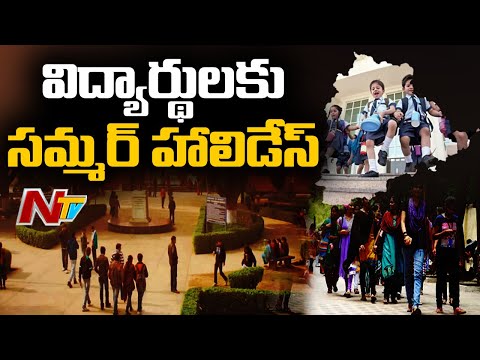 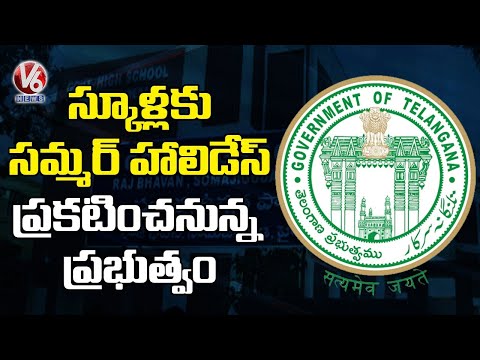 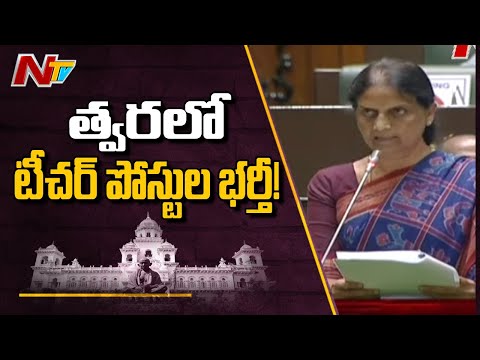 Live: Closure of schools, colleges and universities in Telangana from tomorrow
4 months ago
..more