The Andhra Pradesh government had vaccinated 13,45,004 people in a single day on Sunday. This massive effort took place at 4,589 vaccination centres with the support of 28,917 healthcare workers, 40,000 ASHA workers, and another 5,000 volunteers in all thirteen districts. As a result, AP has paved a path for other states to adopt.

AP Health Secretary Anil Kumar Singhal has expressed his happiness over accomplishing the one-of-a-kind feat and stated that the drive was organised on the instructions of Chief Minister YS Jagan Mohan Reddy. He gave credit to village and ward secretariats. and volunteers for making vaccine drive successful. 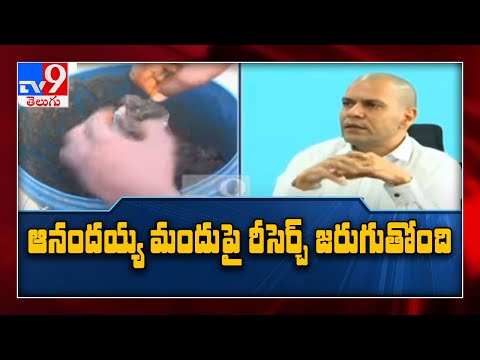 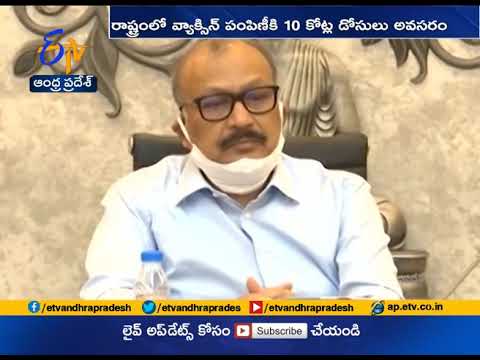 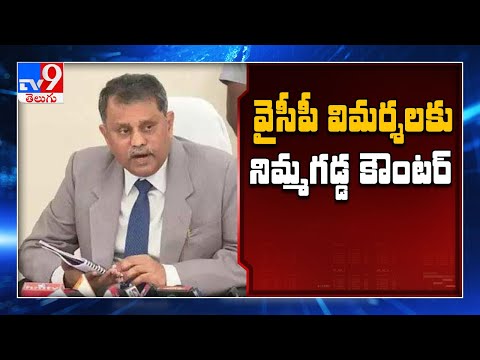 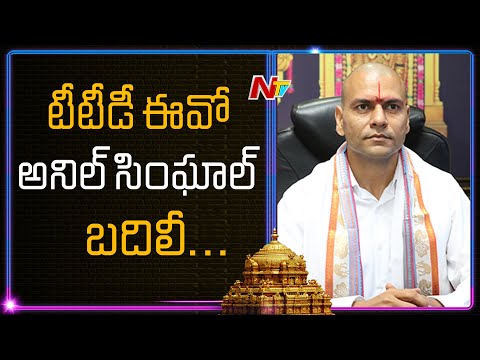 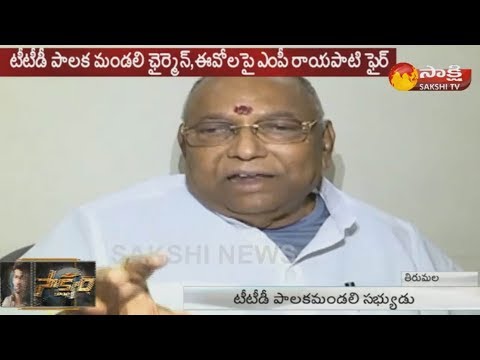 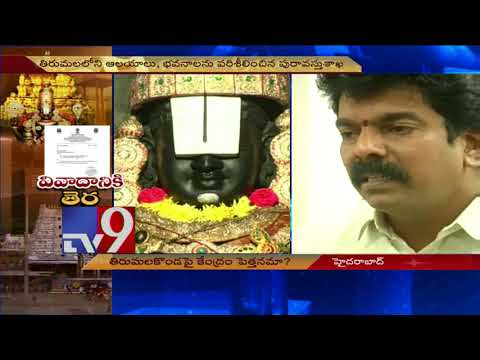 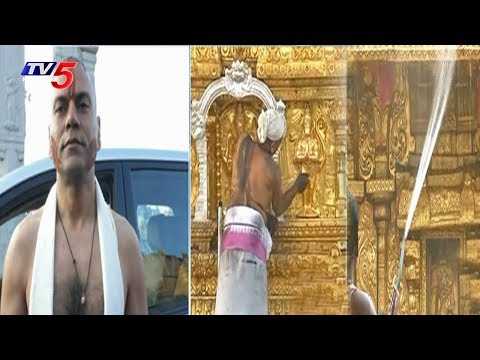