Telangana Minister T Harish Rao has escaped a major road accident. According to the reports, his convoy met a road accident in the outskirts of Duddeda in Siddipet district. Suddenly, some wild pigs came before the convoy, and it led to the accident. To save the pigs, the drivers of cars in the convoy lost their control and hit each other. Some cars got damaged. Reportedly, some people in convoy sustained minor injuries. Minister Harish Rao, who was also in the convoy, escaped the accident. The two pigs also sustained severe injuries in the accident. Minister Harish Rao took another vehicle to reach Hyderabad. The incident took place after Harish Rao was returning from attending the political events in Siddipet and Kamareddy districts. 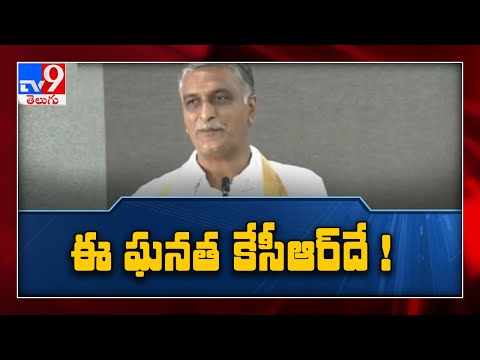 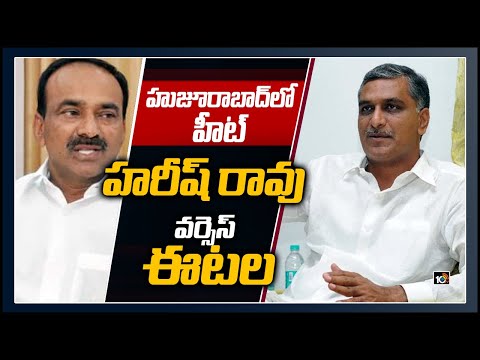 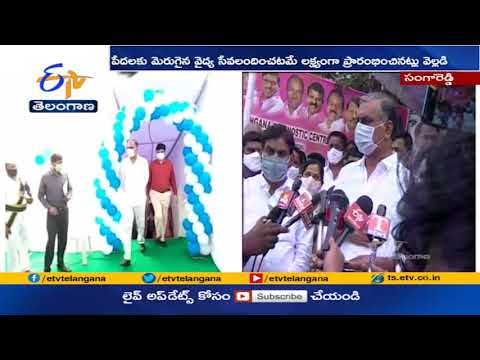 Harish opens diagnostic centre at Sangareddy, says 16 more will come up soon in Telangana
1 month ago 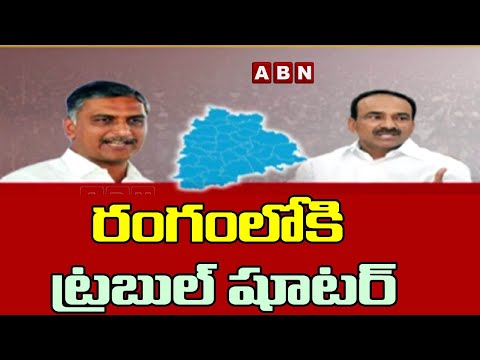 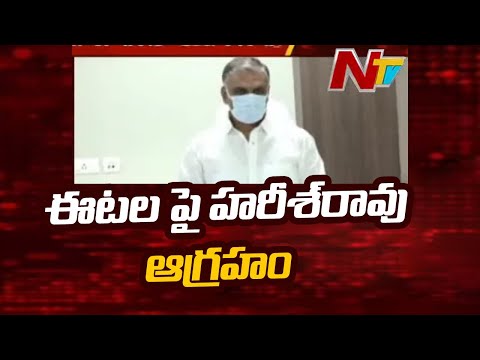 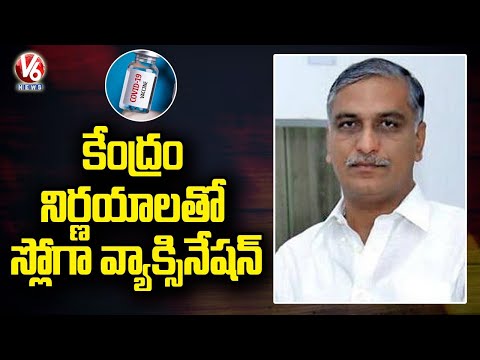 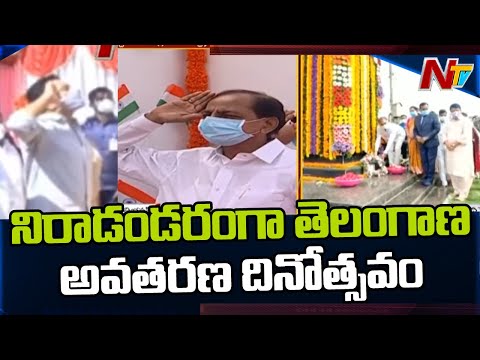