A total of 13 lakh people received the coronavirus vaccine on Sunday as part of a massive vaccination drive across Andhra Pradesh. It is a one-day record by the state government. Earlier, on April 14, a total of 6,28,961 people were vaccinated in the state, a new high for a single day in the country. According to the health department officials, 2,232 vaccination centers were formed all across the state.

East Godavari district has topped the list with a maximum number of giving vaccines to 1,48,712 persons, and Vizianagaram witnessing with 56,875 vaccines stood in the last position. 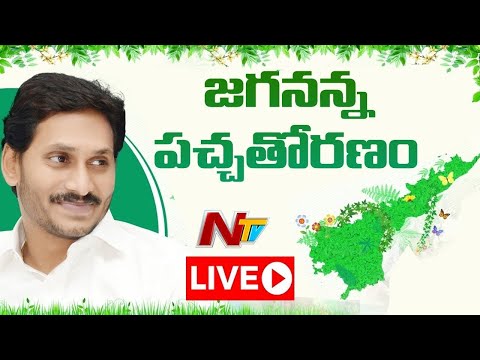 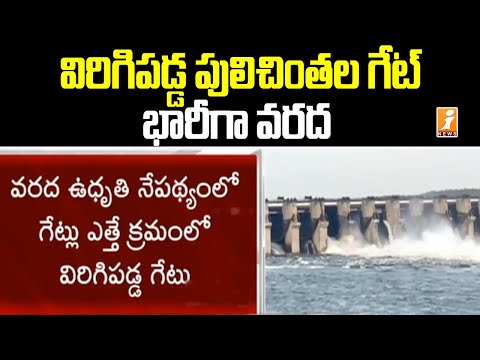 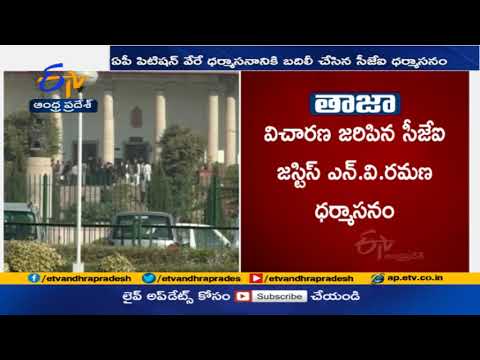 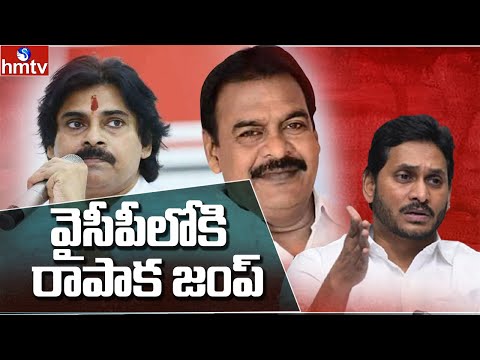 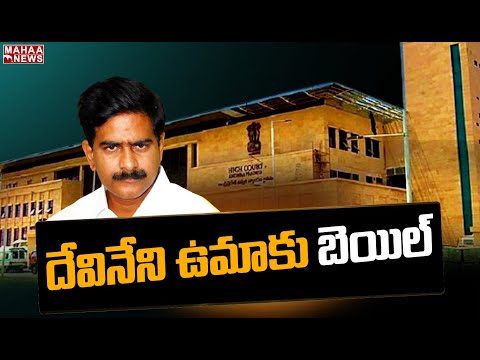 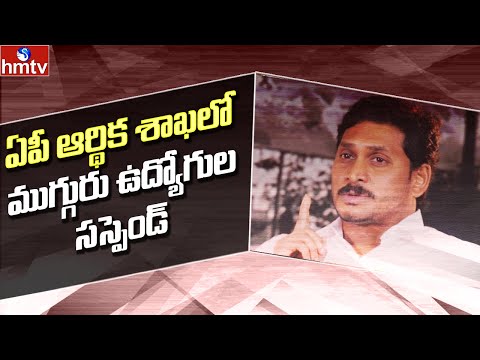