Watch and enjoy the teaser of the upcoming crime thriller Malayalam movie Cold Case featuring Prithviraj Sukumaran and Adithi Balan is out. Directed by Tanu Balak, the film is produced by Jomon T John, Anto Joseph, and Shameer Muhammed under the banners of Anto Joseph Films and Plan J Studios.

Prithviraj is playing the role of a cop in the flick slated for premiering on Amazon Prime from June 30. Lakshmi Priya, Alencier Lopez, Anil Nedumangad, Athmiya, Suchitra Pillai, and others will be seen in supporting roles. Girish Gangadharan has handled the camera. 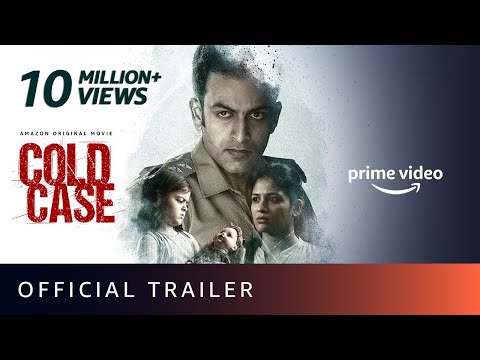