Watch and enjoy Ningi Chutte cover song from the film Uma Maheswara Ugra Roopasya. Vijay Yesudas has sung the song and the lyrics are penned by Vishwa. National Award winner Bijibal has composed the music for the song. 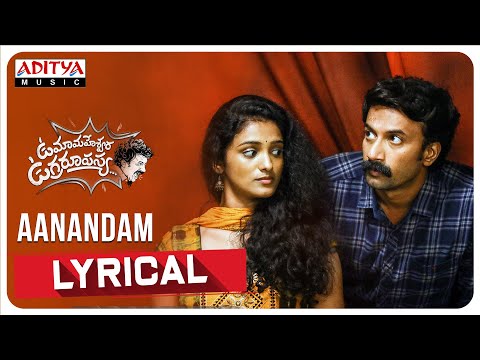 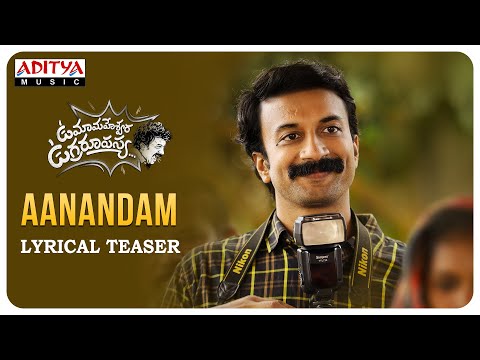 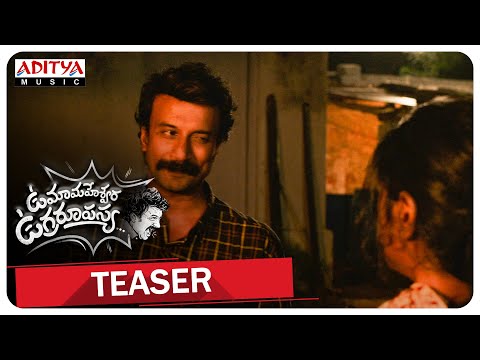