On Tuesday, the beverage giant lost billions of dollars in market value after football star Cristiano Ronaldo placed aside two bottles of Coca Cola during a press conference and held up a water bottle instead.

Ronaldo was seen at a press conference putting Coca Cola bottles aside while sitting down for a media interaction, taking the brand name. He then reached for a bottle of water and said yes to it.

After this incident, in a matter of weeks, Coca-market Cola's value fell from $242 billion to $238 billion, a $4 billion drop.

The incident was captured on video and quickly went viral on social media.
Coca-Cola responded by saying that everyone is obligated to their drink preferences, citing different tastes and needs.

TDP chief N Chandrababu Naidu stated that the TDP has been serving the people of the state for the past 22 years. In response to the recent stone-pelting incident outside his residence in Undavalli,..
..more
Advertisement
Telugu News 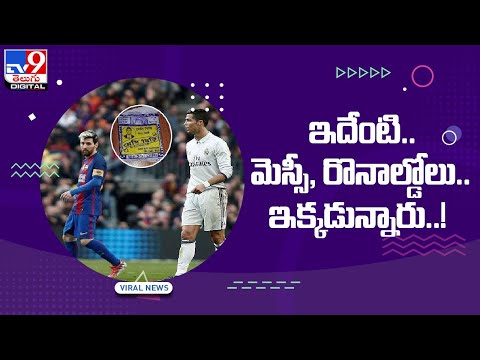 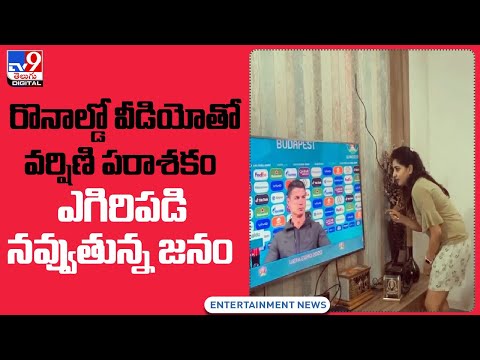 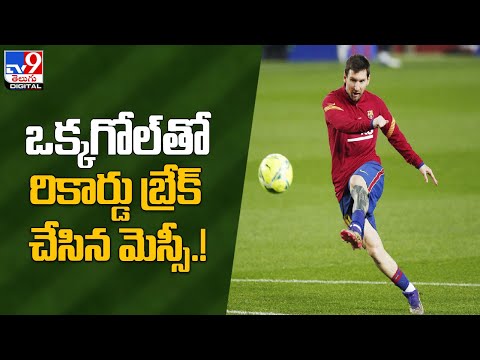 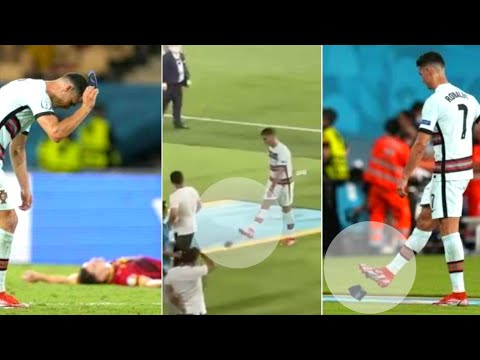 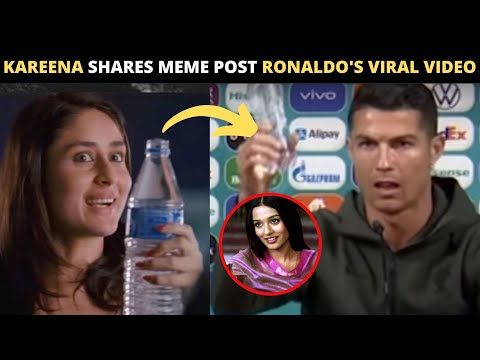 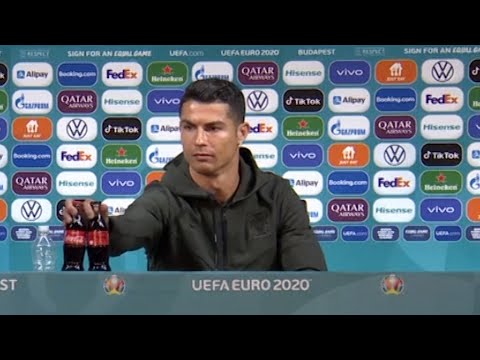 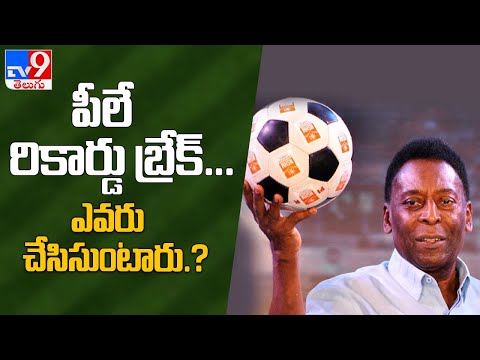