PM Narendra Modi had met Union Home Minister Amit Shah along with Party President JP Nadda recently. According to the reports, for the past few days, Modi has been holding meetings with Union ministers and senior party leaders to take stock of the work done by the government in the last two years and discuss various issues. Cabinet expansion is on the cards. The series of meetings could be an exercise before an expected Cabinet expansion and reshuffle, but there has been no official word yet. According to the reports, some new ministers will be inducted into the cabinet, and some others will be placed and reshuffled based on their performances. MP Jyotiraditya Scindia, Former Assam chief minister Sarbananda Sonowal, Apna Dal leader Anupriya Patel and some leaders from Janata Dal (United), the second-largest constituent of the BJP-led NDA, are likely to get the Ministerial posts. There are also reports that some will be losing their ministries post. These issues have generated political heat among the party leaders. 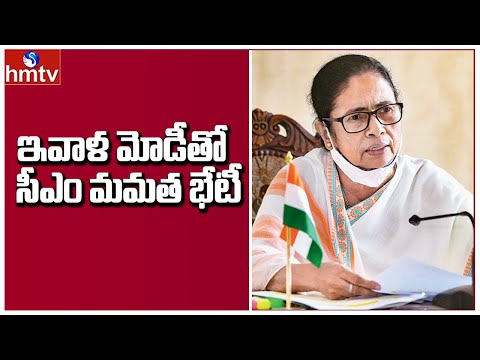 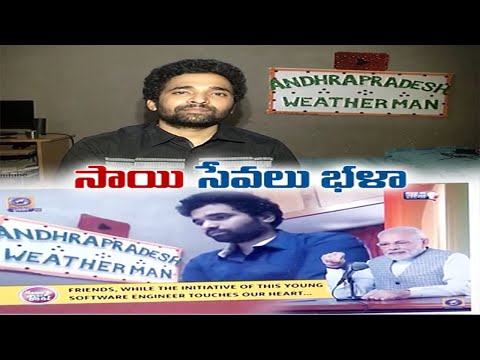 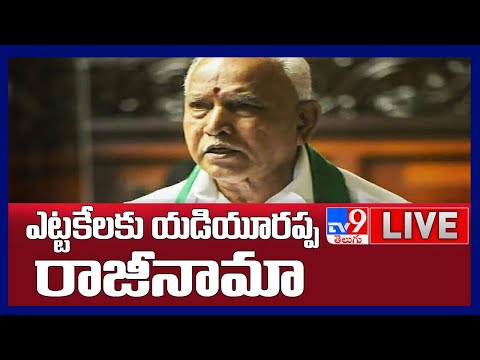 Yediyurappa resigns as Karnataka CM, breaks down while announcing resignation
1 day ago 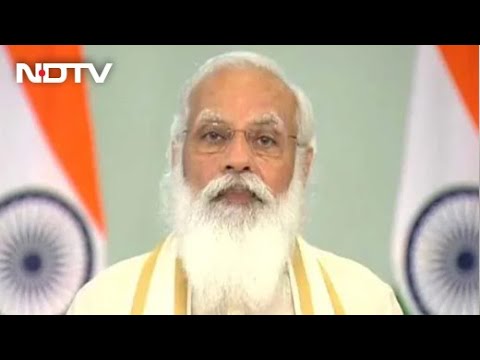 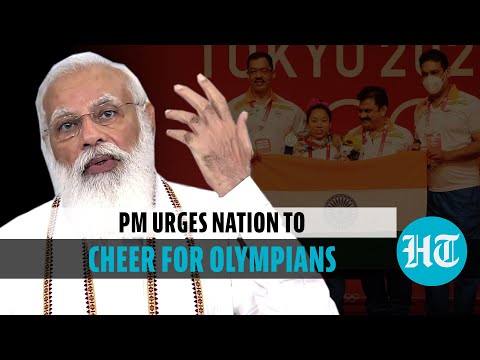 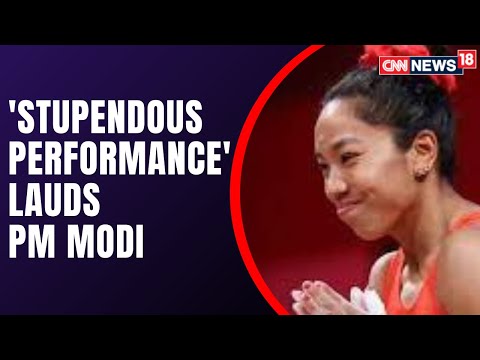 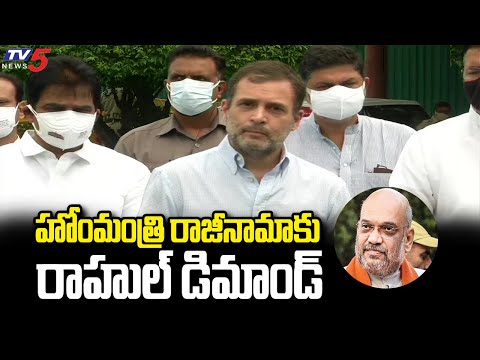 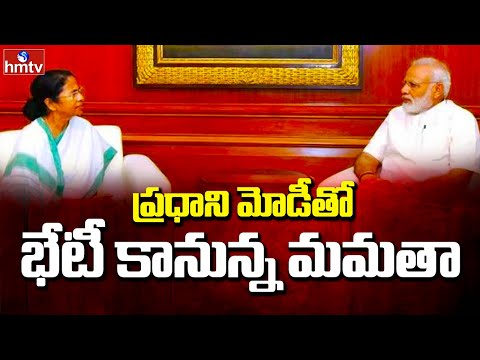