Watch and enjoy the official Telugu trailer 2 of the film 'The Tomorrow War' that is going to stream on Amazon Prime video starting July 2. In the film, the world is astonished when a group of time travellers from the year 2051 arrive to deliver an alert call. Thirty years after the events, humanity is losing a global conflict against a lethal alien species. The only way for soldiers and civilians from the present to survive is for them to be transported to the future and take up arms. 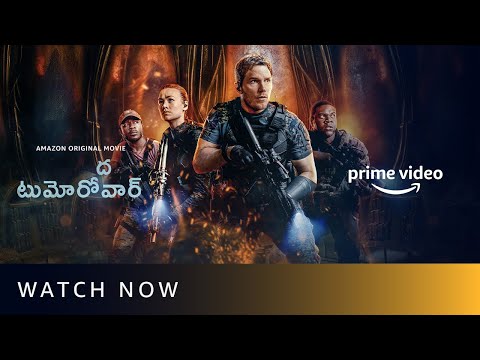 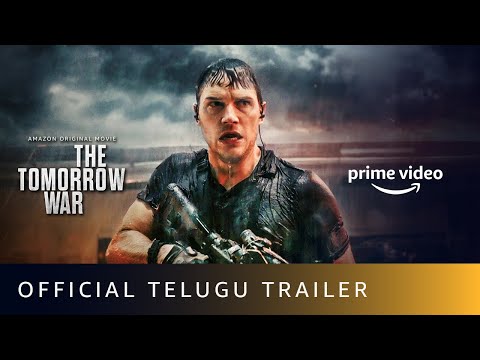