Pooja Hegde, who has been spending time with family members following her recovery from Covid-19, recently shared a video. To motivate her fans, the Maharshi actress has tried a variety of workouts. The Ala Vaikunthapuramuloo actress, who kept herself busy with yoga and cooking during Telangana's lockdown, has resumed her workout routine. The actress is preparing for the release of her next film, Radhe Shyam, in which she co-stars with Prabhas.

With Akhil Akkineni, Pooja plays a lead female role in the Most Eligible Bachelor movie. She plays a key role in Koratala Siva's Chiranjeevi and Kajal Aggarwal-starrer Acharya, alongside Ram Charan. 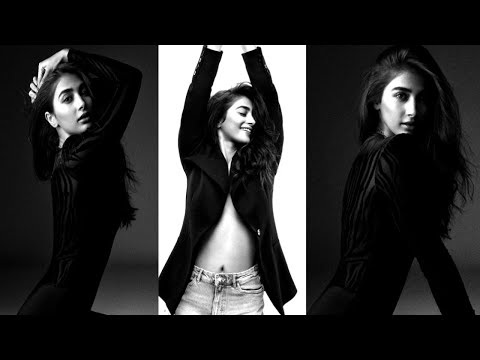 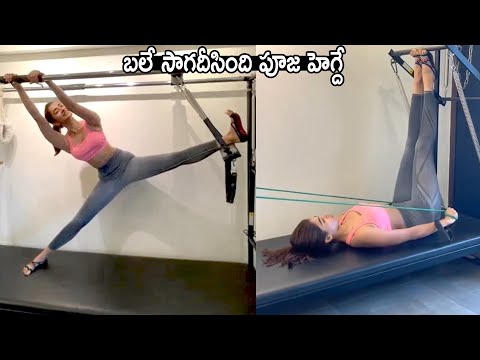 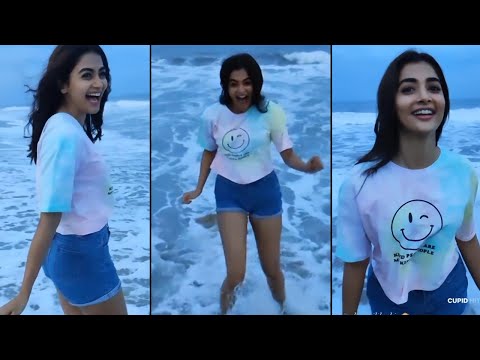 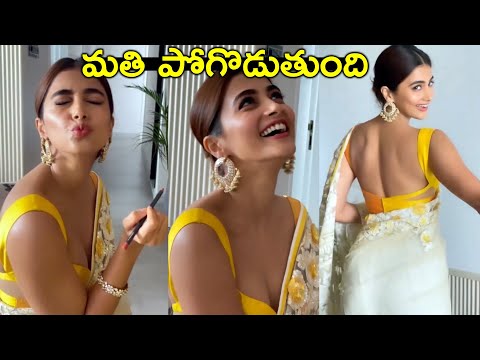 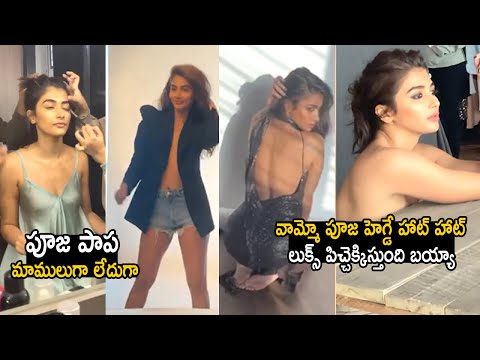